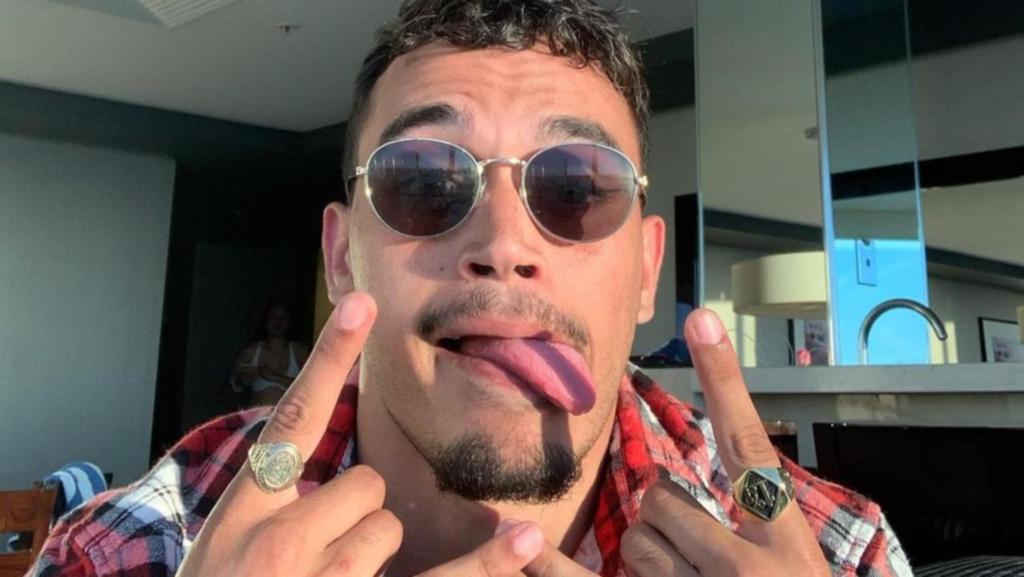 AFL player Sydney Stack has pleaded guilty to breaching self-quarantine in WA, but he will have to wait two months for sentencing.

Stack, 20, had been allowed to enter WA on compassionate grounds via the G2G Pass system and arrived at Perth Airport from South Australia on December 10.

He was told to self-quarantine for two weeks in Northam, northeast of Perth, but police alleged he left that property and stayed in the Perth suburb of Belmont.

Police further alleged he visited the entertainment hub of Northbridge, where he was found fighting in a street on December 19.

He was issued with a move-on notice and officers then realised Stack should be in self-quarantine.

Stack was charged with failing to comply with a direction, and on Wednesday he pleaded guilty in Perth Magistrates Court.

The Richmond forward had his bail renewed and will face a sentencing hearing on March 25 after the court obtains some reports.

Stack was slapped with a 10-match ban in September after he and Tigers teammate Callum Coleman-Jones were involved in a scuffle near a Gold Coast strip club.

Stack later apologised on Instagram, but he missed Richmond’s grand final win due to his suspension.

“I’m very sorry, understand the seriousness of it and can do nothing now but own the consequences,” he wrote.

“I’ve let down the AFL, the club I love, my teammates, coaches and staff, its members and the Tiger army.

“I also have let down my family, my friends and all of those who have helped me along the way.

“To those who are supporting me at the moment, a huge thanks. I only hope going forward I can rebuild trust in me again.”

One dead, 40 hurt in Pakistan derailment

How Bea Alonzo founded I Am Hope Organization | PEP Specials

Meanwhile... Henriette is 102 years old and still goes to work every day