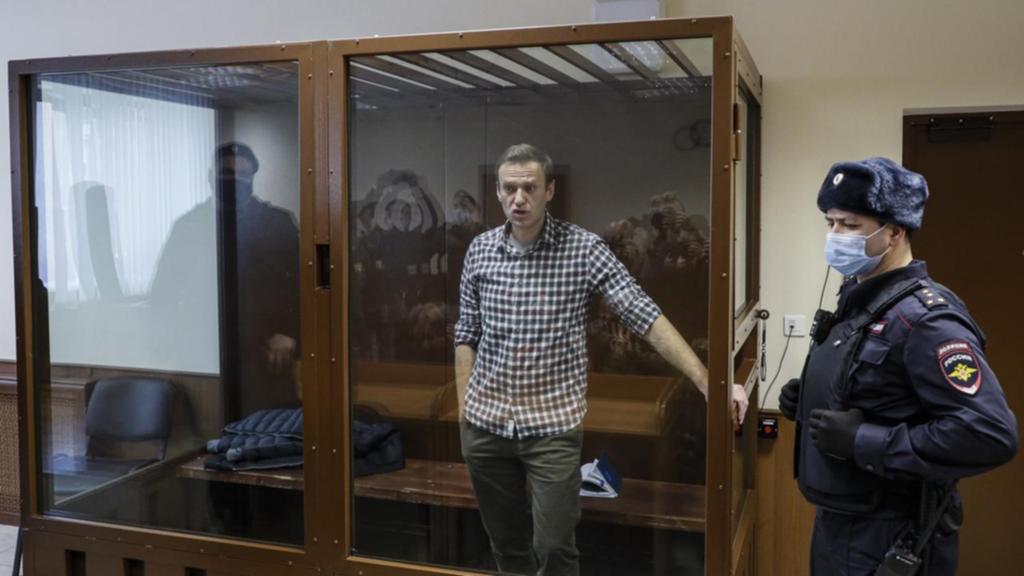 Following the transfer of Alexei Navalny from a Moscow detention centre to a penal camp, the head of Russia's penitentiary system has said that the dissident will be safe there.

"I guarantee that there are no threats to his health and certainly not to his life," the agency's director, Alexander Kalashnikov, told Interfax news agency on Friday.

He added that Navalny could also find work at the camp if he so wished.

Human rights activists had previously said they feared for the opposition politician's life.

Russia's prison camps are notorious for their brutality, torture and also deaths.

Navalny's lawyer had announced on Thursday that his client had left the pre-trial detention centre in Moscow.

Supporters criticised the fact that neither they nor Navalny's family knew where the 44-year-old had been taken.

Kalashnikov merely stated that, by the court's decision, Navalny was now "where he is supposed to be".

Last Saturday, a court had confirmed Navalny's sentence to several years in prison.

Taking into account earlier prison time and several months of house arrest, the opposition figure could be released in around two and a half years in the northern summer of 2023, according to calculations by his lawyers.

After his arrest in January, Navalny was initially held in a Moscow detention centre for about a month.

The Russian judiciary accuses Navalny of violating parole conditions in an earlier criminal case while he was in Germany recovering from a poison attack on him.

The sentence has been criticised by the European Union as politically motivated.