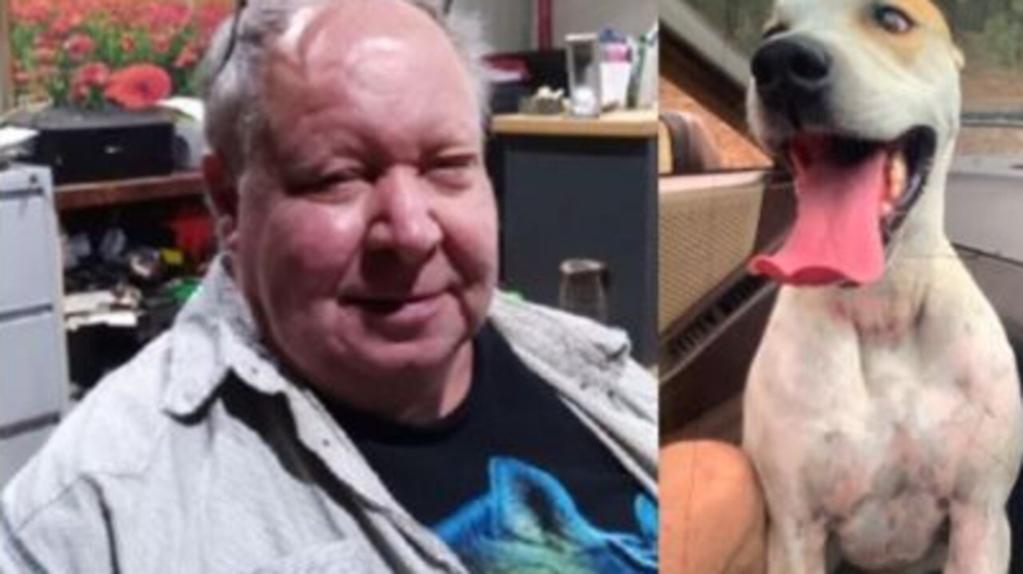 The 58-year-old and his dog were last seen on January 6, and his car was found bogged 11 days later.

Robert Weber and his dog were last seen at the Kilkivan Hotel on January 6, when the pair left in a white Ford Falcon sedan.

The Deagon man was due to arrive at Dululu, near Rockhampton, the following day but never arrived.

His car was found bogged on Sunday on Mudlo Road at Tansey, 75 kilometres west of Gympie, prompting authorities to launch a land and air search.

Police resumed the search on Monday, and in a statement asked landowners along Mudlo Road to “assist by checking their properties, including any dams or building”.

Police and family are concerned for his welfare, as he suffers from a “medical condition”.

He is described as caucasian, 177cm tall with grey hair and blue eyes.

Anyone with any information is asked to contact Policelink.