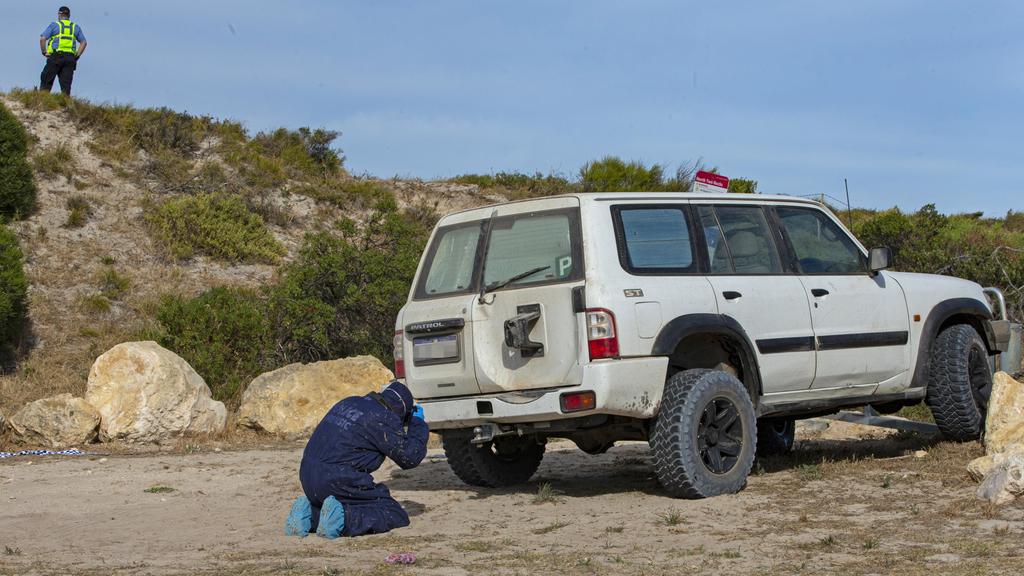 A 21-year-old man has been charged with manslaughter after a rough sleeper was found dead in the Two Rocks sand dunes last month.

Police launched an investigation into the death of the 42-year-old man, after he was found lifeless about 10m from Sovereign Drive on January 11.

Emergency services were called to the scene just after midnight when St John Ambulance received an initial report of a man “not conscious or breathing”.

At the time a P-plater, whose four-wheel-drive was seized by police, told investigators he found the man after responding to a plea for help from two women bogged in their vehicle on the beach at Two Rocks.

The man said he was searching for two women who had posted to Facebook for help and told police that instead of the stranded women, he found the rough sleeper.

Paramedics tried to save the man but it is understood he died shortly after their arrival.

An extensive forensic investigation of the scene was carried out and officers closely examined the P-plater’s vehicle at the time.