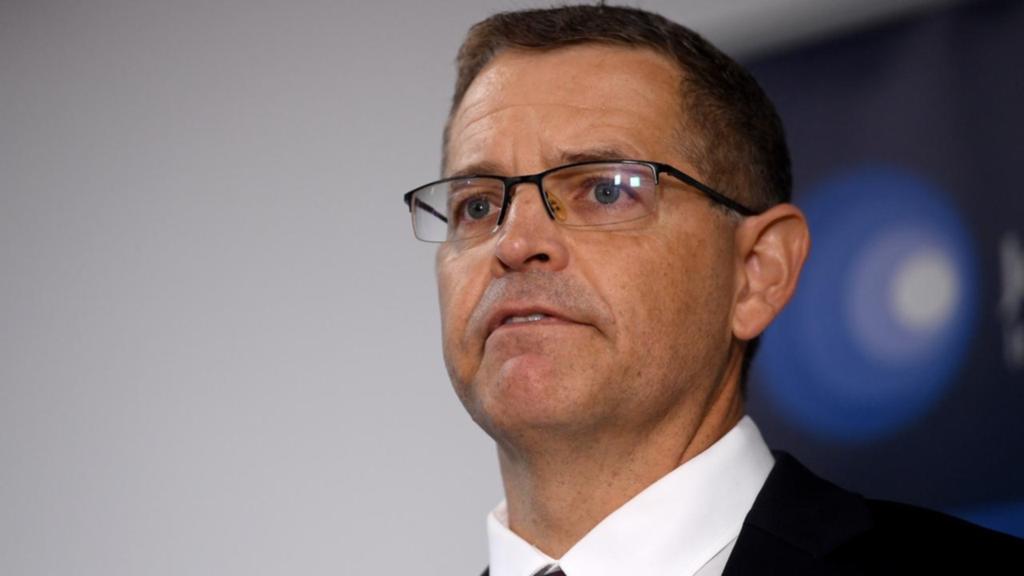 Melissa Caddick meticulously and systematically deceived investors who handed over millions of dollars to her over seven years, then used the money to fund her extravagant lifestyle.

That's what court-appointed liquidators found after poring over thousands of page of documents and interviewing family members, business associates and investors of the missing businesswoman, as they reconstructed her financial affairs and those of her business, Maliver Pty Ltd, over the past two months.

It's grim news for the investors who handed over their life savings to the experienced financial advisor.

Investors "were working on the basis that they trusted Melissa and that they could trust that she was going to invest their money prudently and diligently," provisional liquidator Bruce Gleeson told reporters on Wednesday.

In fact, the liquidators have been unable to find a single example of a legitimate investment in the name of the investor.

Instead, Ms Caddick mixed "many, many millions" of investors' funds in company bank accounts and her own personal accounts.

She then used the money to fund an "extravagant lifestyle" and property purchases.

She provided investors with hundreds of documents on Commonwealth Bank and CommSec letterheads that suggested their investments were doing well.

But really the account numbers on the documents either did not exist, or were not associated with the actual investor.

"She was meticulous and systematic about it," Mr Gleeson said.

To hoodwink auditors, accountants and other advisors, she intentionally resisted suggestions to use specific accounting software. She kept her records in Excel, which was "the tool of the trade used to generate the fictitious investor statements and other financial records", Mr Gleeson said.

As part of her "very meticulous process", Ms Caddick had to cross-match individual entries between different fictitious documents, lawyer Michael Hayter, who is advising the liquidators, said on Wednesday.

She made sure to use the same external auditors and accountants over many years to reduce the risk of being found out, Mr Hayter said.

Investors were deceived from the very start, as the company Maliver did not hold a financial services licence as claimed.

Ms Caddick mysteriously disappeared the day after ASIC executed a search warrant at her Sydney home on November 11.

NSW Police say they believe she is still alive.

Her absence means the case involves "novel" issues, and may slow down the process of recovering money for investors, Mr Hayter foreshadowed.

Many of the assets that Maliver has an interest in are held in Ms Caddick's name, and courts are reluctant to make orders about people in their absence.

The liquidators and lawyers say they are working with ASIC to figure out a regime that would help investors get as much money back as quickly as possible.

For now, Ms Caddick's husband and son won't be paid living and legal expenses out of her assets after Friday.

The matter is back in the Federal Court in April, when Mr Gleeson and his partner will ask to be appointed as ongoing liquidators so they can start realising Maliver's "limited" assets.

They are calling on anyone who believes Ms Caddick or her company owes them money, or who has any information about her assets, to come forward.

The process will involve further investigations and public examinations of auditors, accountants, other advisors, and family members.

Should Ms Caddick reappear, she may be examined too.

"I don't know where she is," Mr Gleeson said. "Obviously if she does turn up ... there are various things that we would like to discuss with (her)."