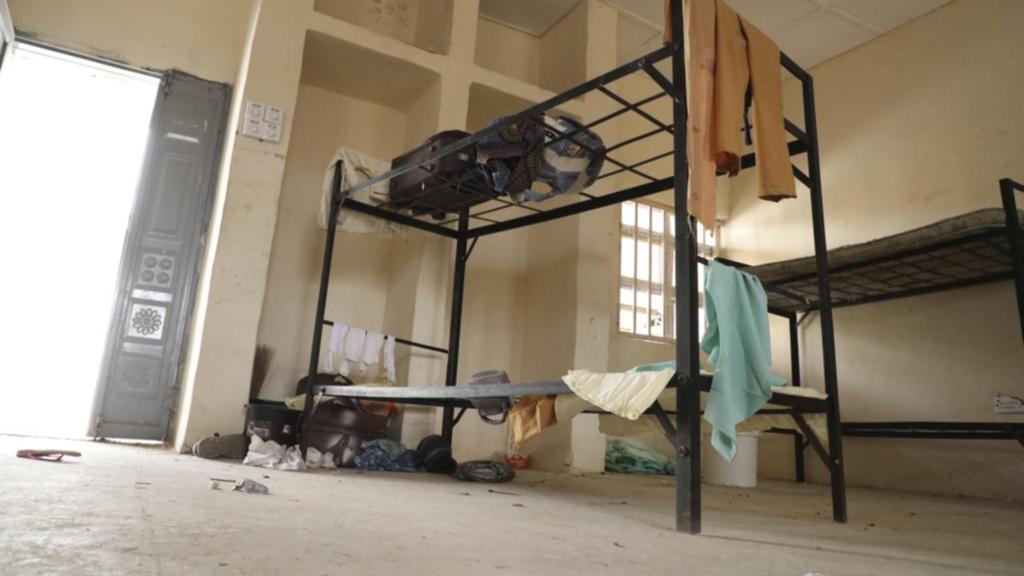 Gunmen have released 27 teenage boys who were kidnapped from their school last week in the northern Nigerian state of Niger, but police continue to search for more than 300 schoolgirls abducted in a nearby state.

Schools have become targets for mass kidnappings in northern Nigeria by armed groups seeking ransom money and the release of members of their groups from prison.

The groups are described by the government as "bandits" and many carry guns and ride motorcycles.

An armed gang stormed a secondary school in the Kagara district of Niger state on February 17, abducting 27 students, three staff and 12 members of their families. One boy was killed during the raid.

The boys, aged between 15 and 18, and others were released on Saturday, with witnesses saying some were struggling to stand and were asking for water.

Their released comes just a day after gunmen raided a school in Zamfara state and kidnapped 317 girls.

Nigerian president Muhammadu Buhari said on Friday that the government's primary objective is to get all the school hostages returned safe, alive and unharmed.

"We will not succumb to blackmail by bandits and criminals who target innocent school students in the expectation of huge ransom payments," he said.

"Let bandits, kidnappers and terrorists not entertain any illusions that they are more powerful than the government."

Nigeria has seen several such attacks and kidnappings over the years, notably the mass abduction in April 2014 by jihadist group Boko Haram of 276 girls from the secondary school in Chibok in Borno state.

More than 100 of those girls are still missing.

In December, 344 students were abducted from the Government Science Secondary School Kankara in Katsina State. They were eventually released.

Violence and insecurity have compounded the economic challenges faced by citizens in Bigeria, Africa's most populous country and top oil exporter, which is struggling to cope with a fall in revenues due to a slump in oil prices in addition to the COVID-19 pandemic.