'Did what we came here to do': Trump releases farewell speech 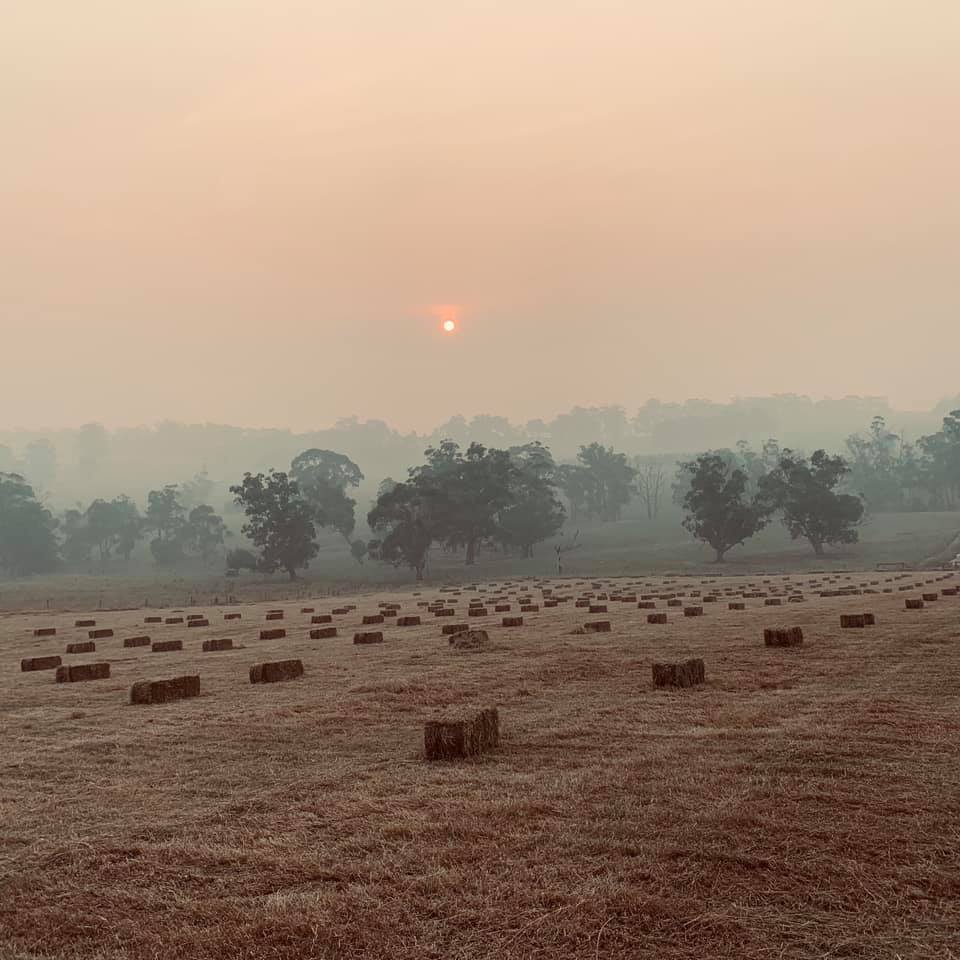 Farmers for Climate Action hosted a Zoom meeting on December 1 to discuss the implications of the federal government’s gas-led economic recovery. Participants joined from all over regional eastern Australia as well as Melbourne and Sydney.

Richard Heath from the Australian Farm Institute noted the push was a huge risk to agriculture and that it was incompatible with slowing climate change. Heath said two jobs are lost in agriculture for every job in the gas industry, meaning there is a net negative benefit where gas exploration is allowed.

Nurturing the soil is vitally important to our collective survival
ACCC report confirms water market failure, but recommends more of the same

The social impact on communities is also bad on farmers’ mental health: communities fragment as agricultural workers move away when industrial scale gas sets up. This then leads to schools, shops, banks and football teams closing down.

The imbalance between individual farmers trying to deal with large corporations exacerbates the problem and makes it important for farmers to understand their rights.

Compared to other businesses, the economic risks of inaction on climate change for farmers is high: drought, excessive heat, erratic rainfall, high costs and uncertain sales all mount up.

“There is a need to reduce famers’ risks, not to increase it,” said Heath. “It is clear we have alternatives to gas for energy needs. The impact on the water supply to farms could be catastrophic if gas exploration goes ahead.

“The construction of gas pipe lines also damages the farm’s infrastructure, which is not taken into account. The loss of water assets is of most concern because of its potential contamination.”

Health added the gas corporations’ modelling of the impact on groundwater and the aquifers is so badly done, the impact is virtually unknown. Further, the insurance companies will not insure farmers for any damage to their farms due to gas exploration, putting farmers in a vulnerable situation.

Niall Blair from Charles Sturt University in New South Wales said that as most industries are embracing renewable energy, even beer companies, it is now a very viable alternative source of energy. He said that farmers are not against renewable energy, and pointed to the iconic windmill as evidence.

Blair talked about moving away from a linear to a circular economy where food waste, water overuse, packaging and emissions are addressed. He said plastics need to be recycled and supply chains need to be made more sustainable. The technology is reliable and, in future, industries will be powered using batteries for storage.

He said gas exploration threatens to pollute the underground water supply, possibly forever. He criticised gas corporations being able to negotiate deals with individual farmers in a non-transparent way.

Blair said confusion over the federal government’s energy policy had led to a lack of investment into renewable energy infrastructure.

[Click here for more information about Farmers for Climate Action.]

42. Pod's Own Country: Students under lockdown