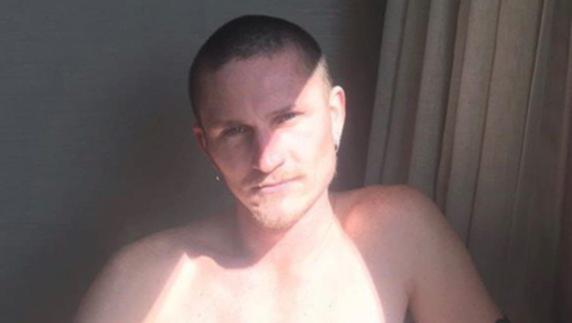 A Perth vegetarian has become the latest person to complain about the McGowan Government’s 14-day hotel isolation, after claiming he was given meals containing meat and questioned the safety of the food.

Callumn Shally returned from living in Japan with girlfriend Shannen Wynne after the announcement that all Australians returning from overseas would be required to self-isolate in government-funded hotels for 14 days upon arrival.

The couple have been staying at the Crown Promenade in Burswood for the last nine days, with Mr Shally taking to Facebook today to share details of the “situation we’ve been put in” by the State Government to stop the spread of COVID-19.

“I’m anaphylactic to peanuts and almonds and have told these guys on multiple occasions my dietary requirements,” Mr Shally claimed.

“This morning was the second time I’ve been given food with nuts in it.”

My Shally said the couple were both vegetarians but claims they had been given meals with meat in them and that they had to “wait until 9pm” to receive replacements.

The 26-year-old also claimed his girlfriend had been “violently ill all night on the toilet” after eating a provided meal, which he said he “looked at” but “didn’t touch”.

Mr Shally also shared a string of images alongside his complaint, pointing his middle finger at the food in one of the photographs.

“We can understand the situation WA is in right now but for Mark McGowan to call people disgusting, disrespectful and selfish for not being happy in these situations really frustrates me,” he added.

“Imagine being locked in a room with no fresh air, being delivered food that you feel you can’t trust.”

Mr Shally’s is the latest in a string of complaints from people in hotel isolation in Perth, with influencer Jessica Pinili’s viral video about “not having fresh air” last week seemingly prompting Premier Mark McGowan to hit back at critics.

“We're all having to make sacrifices in these tough times, staying in a hotel for a couple of weeks is a small price to pay,” he said.

“You’re going to the hotel, you’re staying there for two weeks, you’re going to be in your room and you’re not bringing the virus home.”

Music festival shut down after hundreds involved in wild brawl

Victoria stands firm on hard border, no local cases for a week

Trump coronavirus adviser says some saw it as 'hoax'