AstraZeneca vaccine to rollout in Australia this month 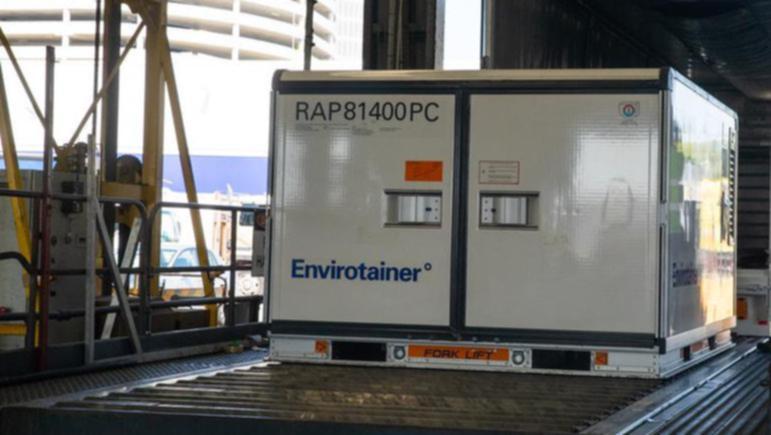 Australia's medical regulator will be batch testing the first doses of the AstraZeneca COVID-19 vaccine this week with the aim of rolling it out from March 8.

The first 30,000 doses landed in Sydney on Sunday, which Prime Minister Scott Morrison hailed as a new milestone for Australia's vaccine rollout.

Bio-tech giant CSL will manufacture 50 million doses of this vaccine which most Australians will receive.

Australia started its vaccine program last week with the first injections of the Pfizer vaccine.

Almost 30,000 Australians had been vaccinated since last Monday, including 8110 aged care and disability residents throughout 117 care facilities.

Meanwhile, the government has kicked off a second $31 million public information campaign on the COVID-19 vaccination program.

""The advertising is important, so people understand how the vaccination program is operating, how they can find out when it will be their turn and answer any questions they have about the vaccines," Health Minister Greg hunt said.

He said a myth busting unit has also been quietly set up within Home Affairs in cooperation with the Health Department to stamp out information that is "plainly ridiculous", like 5G theories.

"We don't want to give too much air to some of the silliest ideas but we do want to provide public reassurance to combat in the marketplace on those ideas which would in any way falsely have some impact on public confidence," Mr Hunt said.

Meanwhile, the Chief Medical Officer Paul Kelly has put in place a so-called hotspot definition for the Auckland region, which will be reviewed every 72 hours.

People from the rest of New Zealand can continue to fly to Australia without the need for a 14 day quarantine.

There were no new virus cases reported across Australia on Sunday