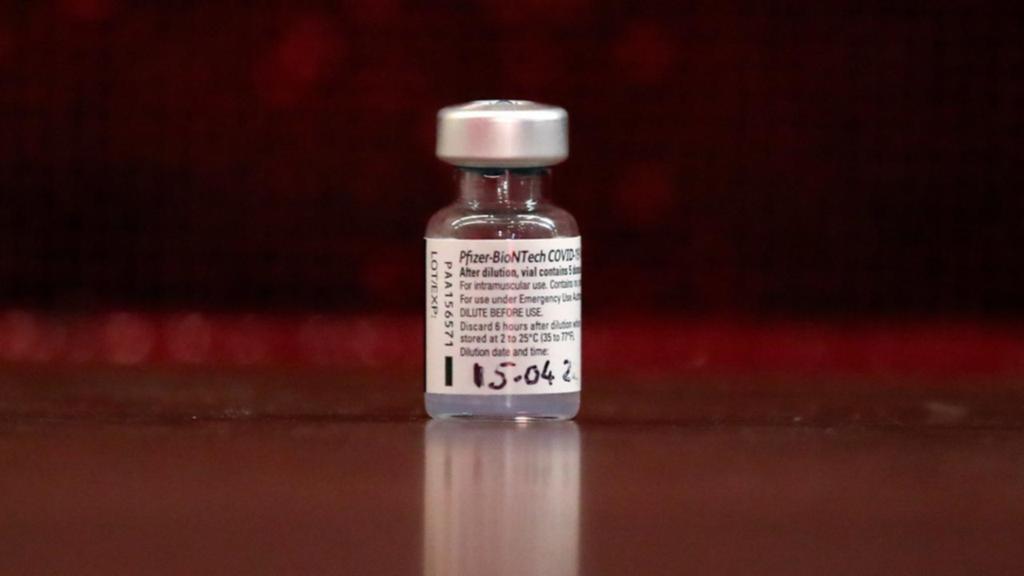 The World Health Organisation says it has reached an agreement with Pfizer for 40 million doses of its vaccine against COVID-19, allowing it to begin vaccinating people in poorer countries under its COVAX program next month.

The COVAX program has signed deals for hundreds of millions of doses to vaccinate people in poor and lower-middle income countries but has yet to begin vaccinations.

The Pfizer-BioNTech vaccine is so far the only one that has WHO emergency approval.

WHO Director-General Tedros Adhanom Ghebreyesus told a briefing that the new agreement with Pfizer should allow vaccinations to begin in February for health workers.

Pfizer CEO Albert Bourla said the 40 million doses announced on Friday would be sold on a non-profit basis.

He described it as an initial agreement and said more doses could be sold through the COVAX program in future.

The WHO Assistant Director-General Mariangela Simao said on Friday the agency will also begin considering two Chinese vaccines for emergency approval next week.

China's government is promoting two vaccines, made by Sinopharm and Sinovac, and has signed deals to export millions of doses of both of them.

Simao said the WHO was also looking into providing emergency approval for AstraZeneca's vaccine from manufacturing sites in South Korea and India.

US urges China to give virus data to WHO