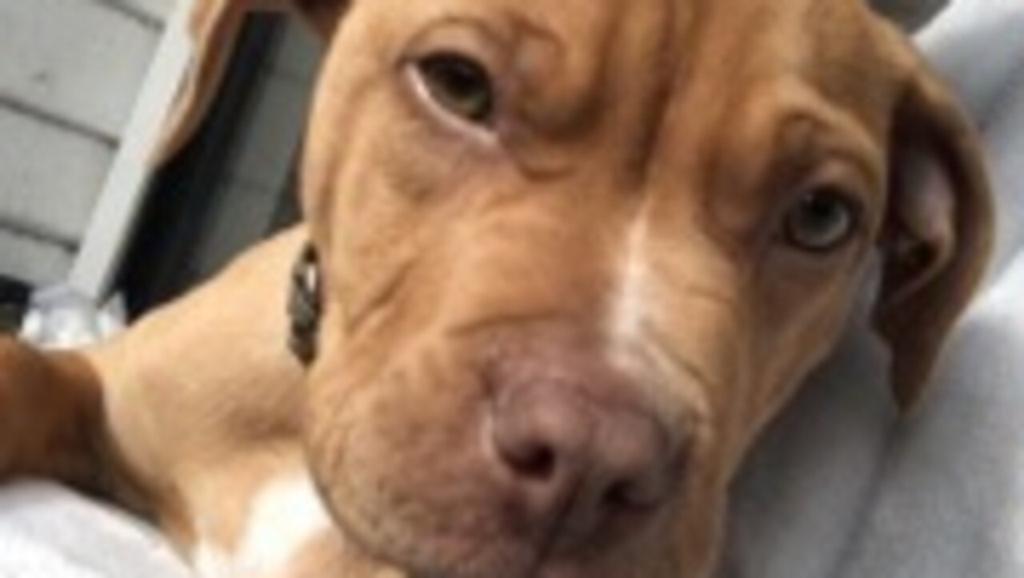 A four-year-old child has been left devastated after heartless crooks stole their ‘best friend’, a seven-month-old staffy pup.

Staffordshire bull terrier Junior was only seven months old when crooks broke into the Maidstone backyard and took the young pup on October 23.

Police said the dog was stolen from the Dunedin Street home sometime between 6am and 11am.

A spokesman said a hole was found cut out of the temporary fencing shared between the yard Junior was in and the construction site next door.

Police have released images of Junior in the hope that someone can come forward with information on his whereabouts.

He has been described as of a fawn or tan colour, medium in size with a black collar.