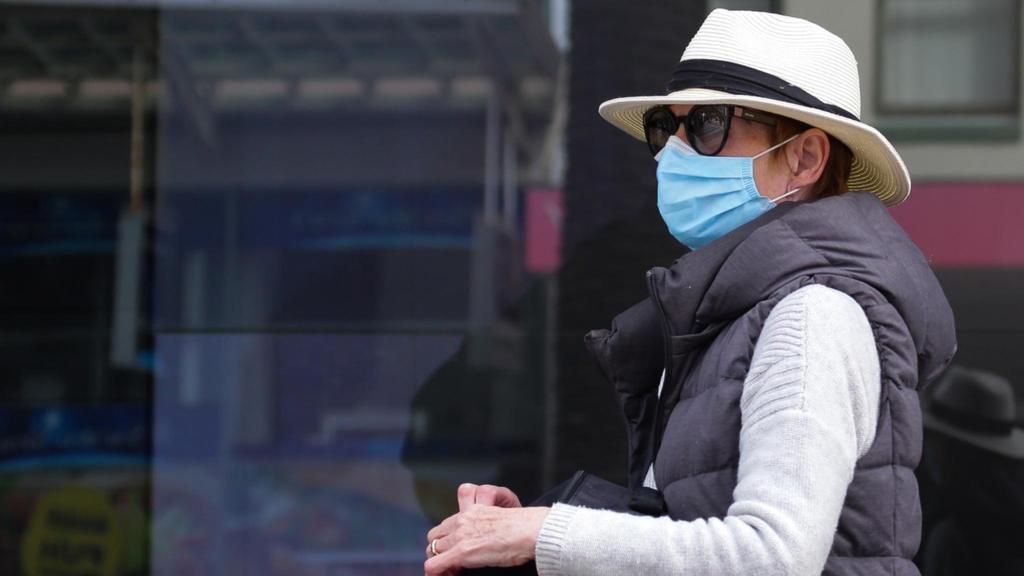 Health authorities have released a strong direction about masks for residents in Sydney’s northern beaches ‘effective immediately’ in a list of places.

The number of infections linked to the outbreak shot to 28 on Friday morning with state governments across the country scrambling to implement travel restrictions on the widely declared hotspot.

On Friday afternoon, NSW Health strongly advised anyone in the northern beaches to wear a mask at all times in indoor areas.

“This is an additional public health measure to the previous advice regarding northern beaches residents staying home as much as possible,” the department said in a statement.

It also recommended avoiding public venues it described as “high risk”, including pubs, clubs, restaurants, places of worship and gyms.

But it said people are not expected to wear masks in their homes or when they have a medical condition.

“While this is currently only a strong advisory from NSW Health, we will continue to monitor the evolving situation and compliance with this advisory,” the department said, declaring the advice in place for three days from Friday afternoon.

“Failure to adhere to the advice puts the wider community at risk and may result in a mandatory order.”

“I guess the concerning thing for me at the moment, we don’t know exactly where it might have started,” Professor Kelly told the ABC’s Afternoon Briefing program.

“We do know there is a link with the confirmation of the genomic sequencing overnight in relation to this particular virus that it is a United States of America strain and very similar to a person that arrived on a flight from LA on December 1. So that’s a likely source.

“But how it got to the bowling club and the RSL and then consequently on to this cluster of cases remains somewhat of a mystery at the moment.”

Prof Kelly said so far “all of the cases” are linked to either the Avalon bowling club or RSL.

“Every case so far has been linked to those two locations. It appears there was some sort of super spreading event on the 11th and/or the 13th of the month,” he said.

Man dies after being pulled from the water at Narrabeen beach

13 Types of Students in Every Math Class