Koala survives attack that left her with horrific injuries 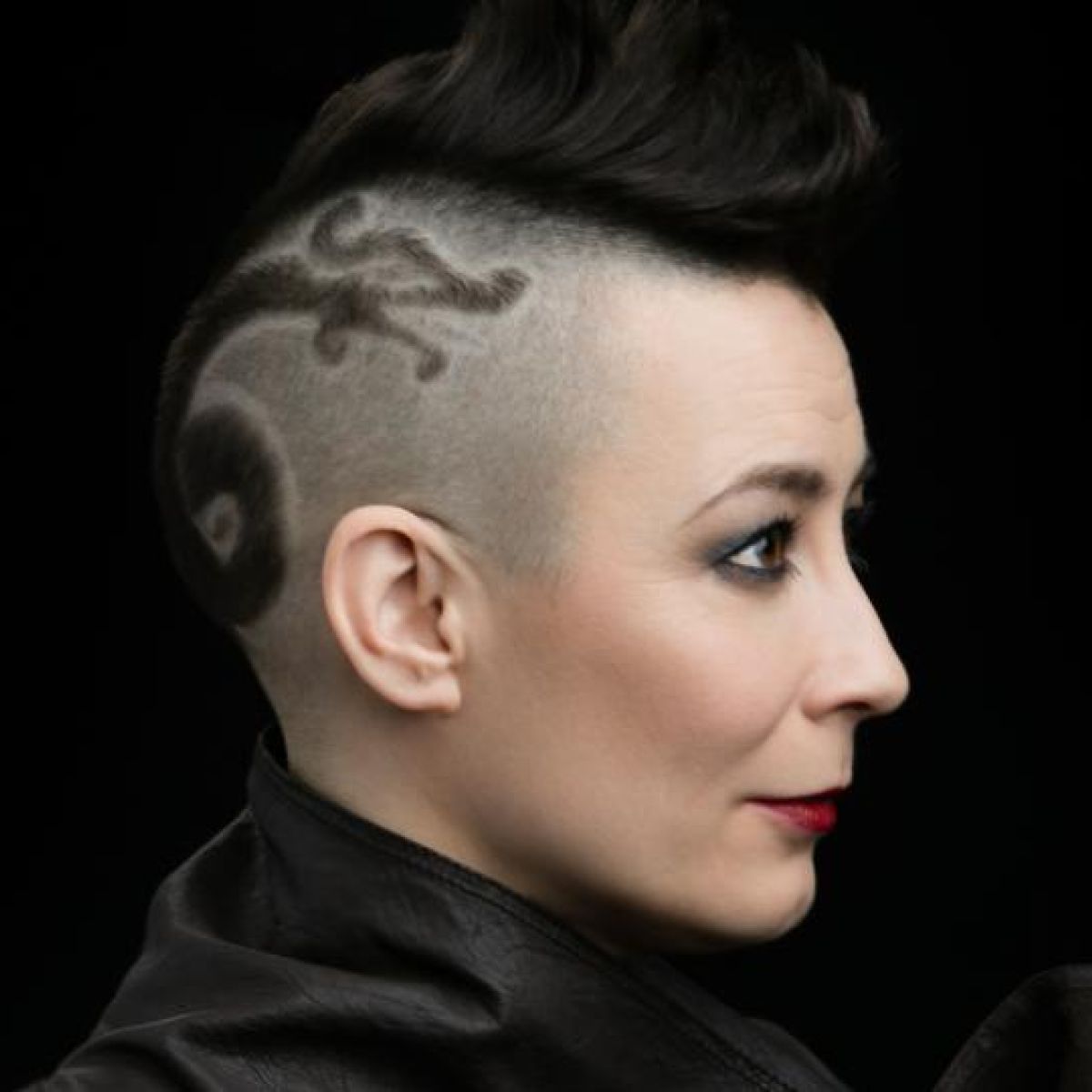 Beowulf is the longest poem that was written in Old English, the language spoken in pre-Norman Conquest Britain. There have been many translations that have grappled with the Gordian Knot of its difficulties.

Now science fantasy writer, Maria Dahvana Headley has cut through with a punk sensibility. Hers is a culturally radical reading with a feminist edge and it opens a pathway to a deeper historical reading.

As she explains in the preface, there is only one existing original manuscript of Beowulf. Its history creates many contrasting and conflicting perspectives on the problem of translation and the Danish society it depicts.

It was scribed by two different poets (known only as A and B) sometime between 975 and 1025, committing to paper what had been a much older, oral epic. As such, it is a Middle Ages retrospective view of pre-feudal and pre-Christian times.

Headley says the two writers had “different handwriting and different tendencies towards error.” In at least one place one of the writers scribbled over the work of the other resulting in a serious change.

Other catastrophes were a 1731 library fire in which the manuscript was badly singed, the work of paper-munching insects and a botched, late-1800s re-binding job. There are plenty of gaps that translators have to plug with their best guesses.

So, through the literal holes in the text, shards of earlier social structures can be discerned as world view is piled on world view and now topped with Headley’s Twenty-first Century twist.

Headley, who sports a dragon carved into her hair, dives deep into the tale in which, as she summarises: “a monster is infuriated by loud music, a dragon ripples luxuriously about beloved gold, an elderly woman is able to make viable physical war against all the king’s men, and a young warrior can hold his breath for a full day while fighting sea monsters, winning his battle only because God shines a spotlight on a slaying sword.”

It is a ripping yarn and it is easy to see where Tolkien got his ideas for Lord of the Rings.

Beowulf’s historical setting is the early class society arisen out of the egalitarian order in which humanity lived for most of its existence. It features kings who gather groups of armed thugs around themselves, living in fortified “mead halls”.

The kings secure the loyalty of their aristocratic gangs by feeding them and supplying alcohol every night, along with music and recitals of epics by court poets. Through battles with neighbouring peoples the kings acquire hoards of gold and jewels, parts of which they disperse to outstanding warriors along with grants of land.

For a warrior to shine as valiant required being quick with a sword, berserk in battle and constantly belligerent. Today’s bikie gang club houses exhibit the same ethos.

The kingly sharing out of bounty, food and drink could be a hold-over from older rituals of communal sharing conducted before private owners of wealth imposed themselves on society. Throughout the book there is no reference to the people whose work in the fields supplies the meat, mead and bread to the royal households in which the binding values are violence, selfishness and greed.

The transactional social contract between peasants and monarchs was simple: the king would protect the vassals from invasion by neighbouring kings and the peasants would feed the king’s gang.

It is easy to understand how peasants, forbidden to enter the court and forced to support the social edifice, could create mental images of irrational, violent dragons sleeping on golden hoards in inaccessible caverns. They were projections of the social order in which they laboured.

In Beowulf, there are three monsters. One is called Grendel, a descendent of the Biblical Cain, who inhabits dangerous marshlands.

Grendel, perhaps representing the residue of pre-class sensibilities, is disturbed by the sound of merry-making and music, representing the new social order, coming from King Hrothgar’s mead-hall. He terrorises the court for twelve years until Beowulf, a young tough on the make, comes from the neighbouring territory of Geatland to offer Hrothgar his services.

As Headley puts it, Beowulf “is open for business.” He represents the beginning of the era of mercenaries who sold their services to the highest bidder.

He slaughters Grendel, is rewarded by King Hrothgar and then has to face the wrath of Grendel’s mother. She is never named, but is a fearsome woman.

She could be seen as signifying the anonymous rage of all women repressed by the rise of patriarchy. Headley says she is her personal favourite character.

Beowulf kills Grendel’s mother in an epic struggle at the bottom of a lake, returns to his homeland a rich man and becomes king there, establishing his own mead hall.

Beowulf is finally bested in a battle with a dragon but is rated a “good king” by his henchmen, because they share in his hoard. But another voice is raised, “woven uninvited by a Geatish woman, louder than the rest.”

She is wailing that neighbouring kings will take advantage of the power vacuum to invade. Their coming is described as: “Reaping, raping, feast of blood, iron fortunes marching across her country, claiming her body.”

This is the only place in the text where the peasantry has a voice, and its female voice howls.

The power structure rested on their labour, their oppression and the violent dismissal of their feelings. Beowulf is a fantastic, psychic refraction of that reality.

Tea sold at Aldi recalled after contamination with chemical

Woman charged after she allegedly consumed wine behind the wheel

Sara Duterte addresses supporters on call to run for 2022 Presidency

US still open to Iran nuclear talks after Iran's rejection

Bushfire warning issued for Malmalling residents in Shire of Mundaring