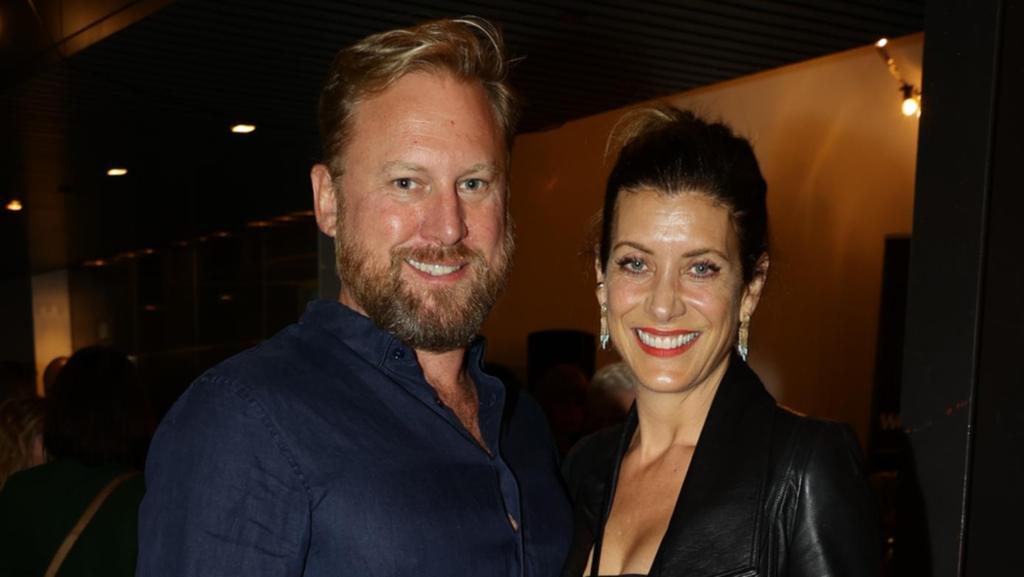 Hollywood A-lister Kate Walsh has posed for the first time in public with the beau who brought her to WA.

The West Australian reports the Grey’s Anatomy star, who has been bunkering down in Perth since the COVID-19 pandemic began, was lured to the State last March by Moora farmer Andrew Nixon.

The pair are notoriously private and Walsh has usually opted to bring a girlfriend along to social engagements. But they have now made the relationship public and posed for the cameras together for the first time.

It is believed the 53-year-old actor met Nixon, a mixed cropping and sheep farmer, on a cruise just before the pandemic hit early last year.

Walsh’s beau has been farming in the region for more than 30 years.

It’s understood the Hollywood star — who made a name for herself when she played Addison Montgomery in the hit medical drama — has visited Nixon’s property in Moora, but calls Swanbourne home.

Walsh has thrown her considerable star power behind the State’s arts industry and at the weekend was at the launch of the McGowan’s Government $120 million election vow to build a movie studio in Fremantle.

'How much more of this s**t did you think we would take?': Opening to vile massacre video

Rebel Wilson's US version of Pooch Perfect slammed by PETA

Anger over program from Michael Gudinski's memorial being sold on eBay

Salma Hayek reveals she is an 'emotional eater'