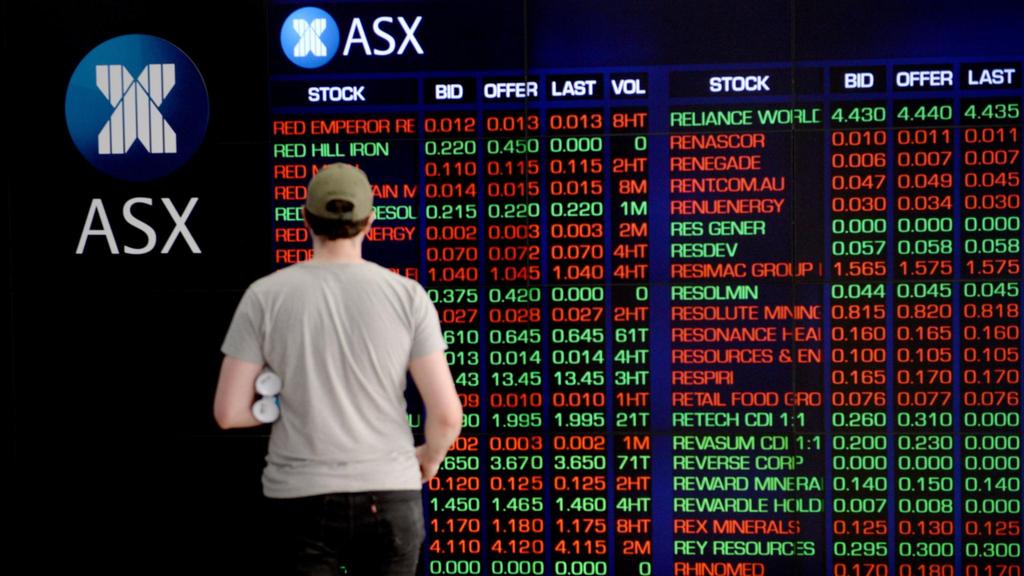 However, the ASX200 still managed to finish the week 0.56 per cent higher, according to CommSec.

He said the ASX200 had endured a fairly lacklustre week, with tech stocks – particularly the buy-now-pay-later sector – hit the hardest.

Software company Wisetech retreated 1.93 per cent to $26.94 and online business platform provider Xero gave up 2.36 per cent to $113.17, a day after announcing it was acquiring workforce management tool Planday.

CommSec analyst Steve Daghlian said the negative Nasdaq rub-off came after US Federal Reserve chair Jerome Powell tried to reassure the market that interest rates would be kept low for a long period of time.

“It didn’t seem to be enough to actually stop the significant movements we’ve had in bond prices just recently,” Mr Daghlian said.

He said a rare bright spot on the local bourse was the energy sector after the oil price lifted by 4.2 per cent overnight following a meeting of oil producing nations, which surprisingly agreed to keep their output targets steady into next month.

“The market was actually convinced they would lift output,” Mr Daghlian said.

“This acquisition complements Costa’s existing assets and will generate synergies,” Citi said, but the company’s shares eased 1.09 per cent to $4.55.

The West Australian government announced the planned independent inquiry into Crown Resorts’ Perth casino had been elevated to a royal commission in the wake of the damning Bergin inquiry findings.

ANZ added 1.59 per cent to $28.84 after chief executive Shayne Elliott warned in a radio broadcast that surging house prices could fuel an interest rate rise sooner rather than later if they kept climbing above inflation.