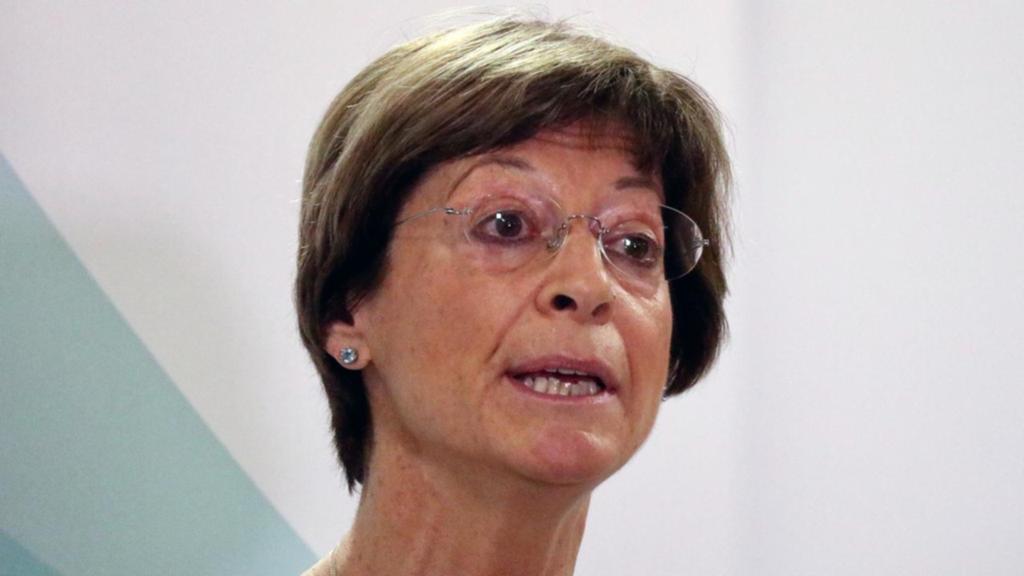 A Victorian principal spent almost $23,000 of his government-funded school's money on gambling, booze, gift cards and an overseas holiday.

Between 2016 and 2018, cheques for school equipment were deposited into the principal's own bank account, at his request, resulting in the misuse of $22,850.

Ombudsman Deborah Glass declined to name the principal or school in her report released on Monday, but said the case showed problems with the financial governance of Victorian schools.

It's the fifth time a school principal has been publicly criticised by the ombudsman in recent years.

Ms Glass said the education department missed red flags and opportunities to hold this principal to account, and the school's leadership lacked the qualifications and experience to challenge him.

He had been a teacher for decades and was declared bankrupt before being appointed in 2015 as principal to the school in one of Melbourne's growth corridors and with a budget of $10 million.

In 2017, he obtained the proceeds of cheques totalling $8,800 before going on an overseas holiday, to which his partner was pressuring him to contribute $10,000.

The cheques had been slated for school laptops which the principal only purchased with $10,000 provided by his partner and shortly before a scheduled education department financial audit the following year.

Money was also used for a $1200 hotel lunch for staff, including booze, $10,000 worth of stamps over three years and thousands of dollars of gift cards, including at least one for alcohol.

He also had other significant personal expenses at the time. Among them were private school fees, a rented inner-city apartment and the purchase of apartments including a beachside penthouse in Queensland.

Ms Glass said the case highlighted "an important and systemic weakness in the financial governance of our schools".

"I am not tabling this report to expose the conduct of the principal in this case, who has presented cogent reasons for why he should not be identified," she said.

"Nor do I think the conduct exposed in this report is systemic. I do not think many principals help themselves to school funds to support a gambling addiction and extravagant lifestyle, having failed to disclose in their selection process they are a discharged bankrupt.

"The principal in this case was able to get away with his actions for so long because the systems and controls did not work."

The principal, who no longer works at the school or in Victoria's public service, acknowledged his "mistake and poor judgement".

After the principal's removal, he repaid $6,901 in outstanding school funds.