Koala survives attack that left her with horrific injuries

New gas deal, designed to drive down prices, under microscope 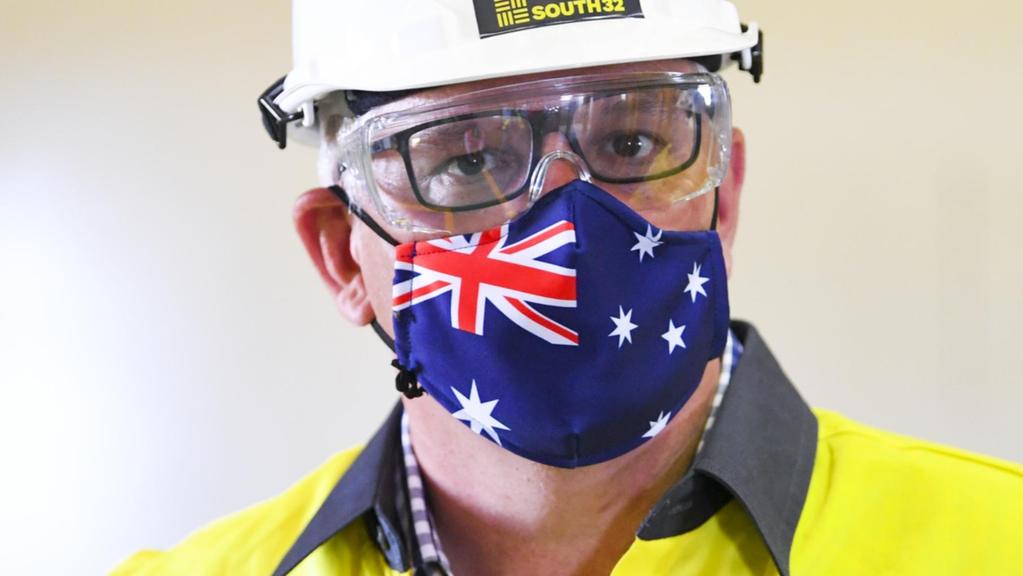 Scott Morrison has signed a new deal he says will lead to cheaper power prices for Aussie families and businesses, but not everyone is convinced.

Three east coast liquefied natural gas exporters will have inked an agreement to offer competitively priced supply to the domestic market until 2023.

“Gas is critical to our economic recovery and this agreement ensures Australian businesses and families have the gas supply they need at the cheapest possible price,” the Prime Minster said.

“This particularly includes manufacturing businesses who employ more than 850,000 Australians, many of which rely on gas to operate.”

Under the extension of a 2017 agreement, Queensland companies Australia Pacific LNG, Queensland Curtis LNG and Gladstone LNG will continue to be required to offer uncontracted gas to the domestic market first, before exporting it.

“They get it at the netback price, which means that we’re getting gas at the comparative prices to what people are getting it for when it goes overseas,” Mr Morrison said.

He made the announcement while touring parts of Queensland’s Fraser Coast on Thursday.

But not all were convinced the agreement would strengthen price commitments, previously announced in September by Energy Minister Angus Taylor.

Labor energy spokesman Mark Butler said it was another announcement with no delivery.

“The government is congratulating itself for an agreement with industry that just ensures that the LNG industry doesn’t ship all our gas off overseas,” he said.

“We need to ensure that Australian manufacturers and households have access to plentiful cheap Australian gas.”

“The only way multinational gas procurers will ever sell Australia’s gas to Australian factories at a reasonable price is if the government makes them,” Mr Walton said.

“Anyone claiming otherwise is either gullible or lying.

“This deal sells out Australian manufacturing workers to benefit a handful of multinational giants who extract our gas and export it to Asia.”

The consumer watchdog and energy market regulator have previously warned that Australia’s east coast had a low but increasing risk of a gas shortage.

Cold war nuclear bunker hits the market in the UK