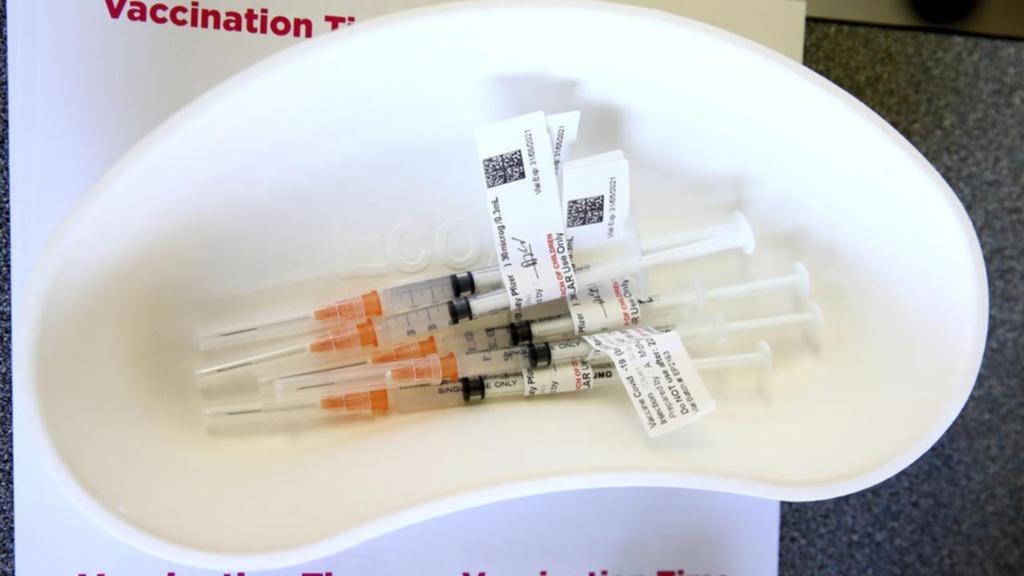 The New Zealand government has changed lanes on its COVID-19 vaccine supply deal, snapping up millions of Pfizer doses after it was proven to be more effective.

On Monday, Prime Minister Jacinda Ardern announced it had purchased an additional 8.5 million doses of the Pfizer-BioNTech vaccine, all arriving this year.

"This brings our total Pfizer order to 10 million doses or enough for five million people to get the two shots needed to be fully vaccinated against COVID-19," Ms Ardern said.

"The decision to make Pfizer New Zealand's primary vaccine provider was based on the fact the Pfizer vaccine has been shown to be about 95 percent effective at preventing symptomatic infection.

"It also means all New Zealanders will have the chance to access the same vaccine."

The Pfizer vaccine is reportedly more expensive than other vaccines, but Ms Ardern defended choosing it above other options.

"We've seen as a nation, just how far are we willing to go to look after one another," she said.

"No matter what vaccination you're talking about it all comes at a much lower price than the price of the loss of life ...(or) hits that many businesses take."

"This is money well spent."

Australia is using both Pfizer and AstraZeneca for its vaccination program.

Ms Ardern said the government had put those on ice.

"In some cases we'll be talking about whether we can delay the purchase and delivery of some of those vaccines into 2022," she said.

"We need to think about this program like the flu, it will be something we'll be doing each year.

"It's likely that we'll still take on some vaccines from some of those other portfolios just in case we have issues with more rural isolated areas, or we just need a few options available for certain individuals."