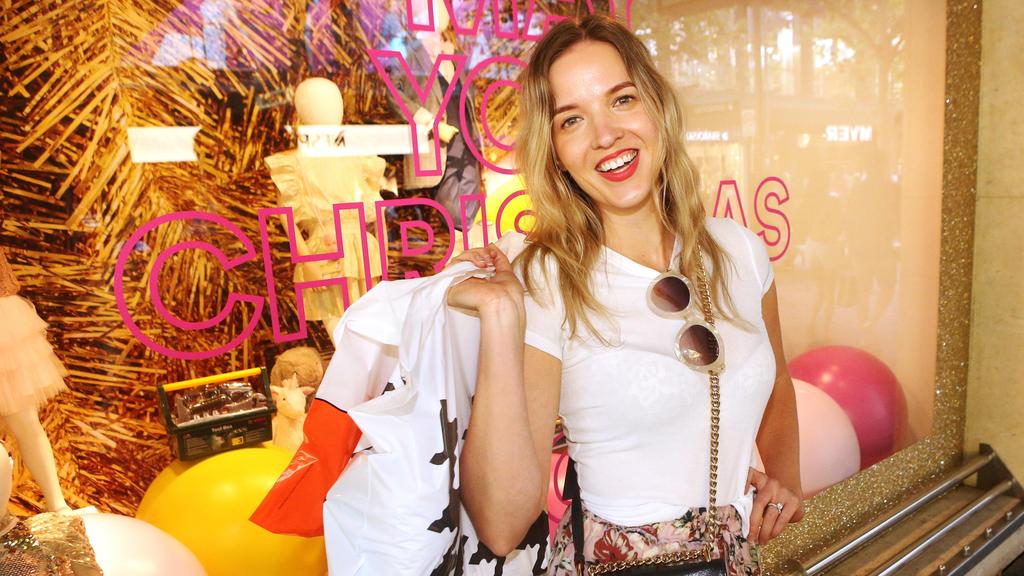 Australia’s gross domestic product improved 3.1 per cent over the December quarter, a strong sign the economy is recovering from the downturn sparked by the coronavirus pandemic.

Experts had been expecting an increase of just 2.5 per cent.

The Australian Bureau of Statistics said the rise followed a 3.4 per cent rise in the September quarter and was the first time in over 60 years since levels of more than 3 per cent were recorded in consecutive months.

However, Australia’s economy is 1.1 per cent smaller compared to the same quarter in the previous year, reflecting the financial scarring caused by the 2020 virus recession.

“The economy has continued to recover with activity increasing 3.1 per cent in the December quarter following the 3.4 per cent rise in September quarter,” ABS head of national accounts Michael Smedes said.

“However, despite the two consecutive quarters of strong growth, economic activity remained 1.1 per cent lower than recorded in the 2019 December quarter.”

The rise is mostly due to household spending, which rose 4.3 per cent over the period.

Victoria recorded the largest increase in household spending primarily from the easing of lockdown restrictions which allowed consumption to bounce back.

Private investment rose 3.9 per cent nationally and contributed to 0.7 percentage points to the overall GDP result.

The bureau noted both housing and business investment had improved due to government fiscal packages such as HomeBuilder grants supporting new building approvals.

Income levels did fall as a result of lower government support payments like the JobKeeper wage subsidy scheme, which was lowered at the end of September.