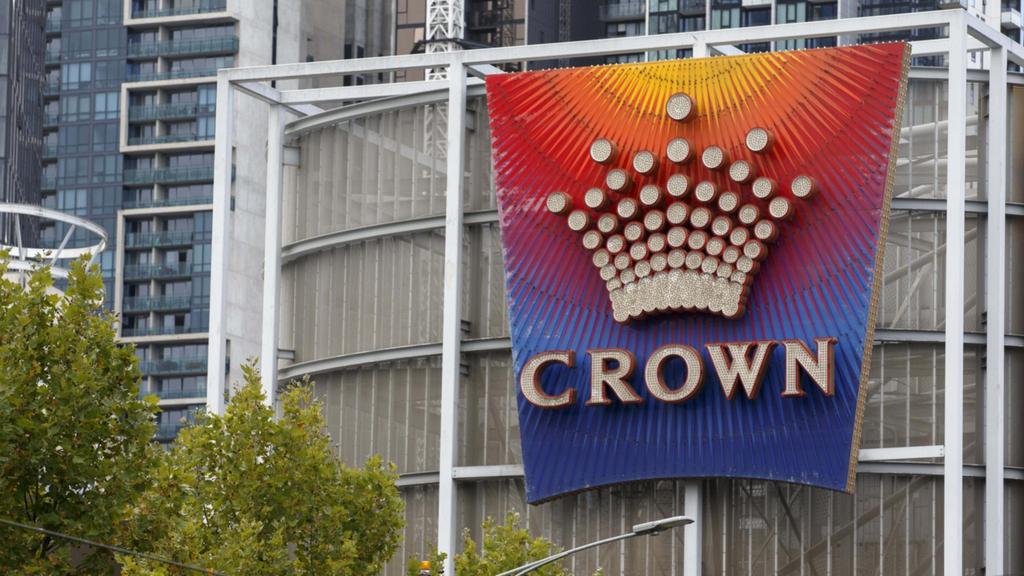 Another Crown Resorts director has quit in the wake of a damning money laundering report that has prompted several key figures to step down.

Mr Poynton is the latest of several key figures to have quit from the embattled casino giant.

Mr Mitchell stepped down after other directors, including chief executive Ken Barton, quit after scathing findings from the lengthy inquiry into the shocking allegations deemed the company unsuitable to retain the gaming licence for its new Sydney casino.

The bombshell report also highlighted how its biggest shareholder James Packer’s influence on the company had “disastrous” consequences.

There has since been a wave of resignations.

The reclusive billionaire’s Consolidated Press Holdings nominees Guy Jalland and Michael Johnston stepped down from the board and were followed by high-profile director and former AFL boss Andrew Demetriou.

The Victorian government last week announced a royal commission into Crown Resorts’ suitability to hold a gaming licence for its Melbourne casino.

The inquiry, headed by former Supreme Court judge Patricia Bergin, found the gambling giant unsuitable to hold the gaming licence for its new venue at Barangaroo in Sydney on the back of evidence that organised crime-linked money laundering occurred at Crown Melbourne and Perth.

“Establishing a royal commission will ensure the most appropriate access to information regarding Crown Melbourne’s suitability to hold the casino licence given the commission’s powers to compel witnesses and documentation,” Victorian Premier Daniel Andrews’s office said in a statement on Monday.