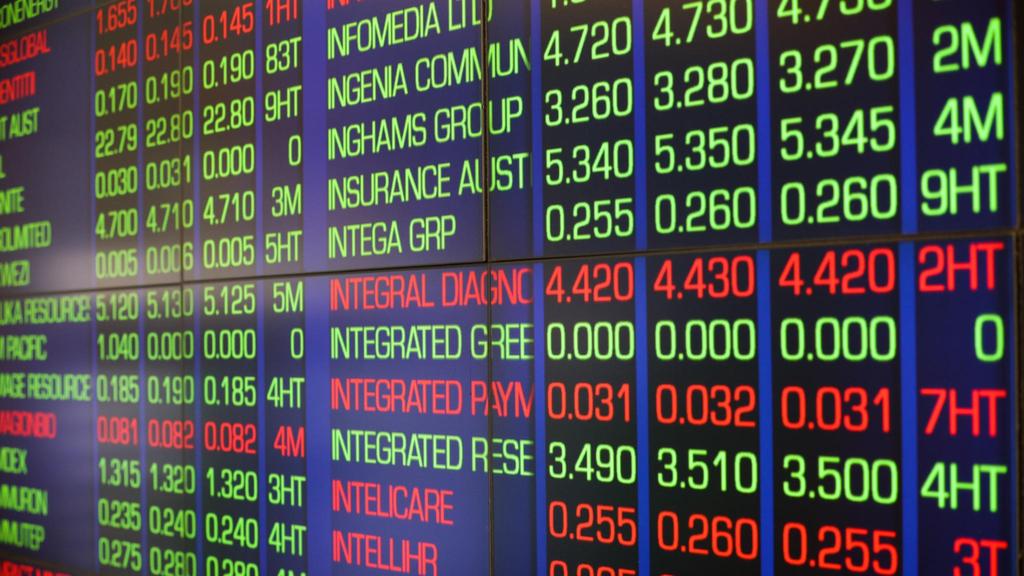 Buy-now-pay-later company Zip Co and the fashion retailer behind Katies were big winners as the ASX hit an 11-month high.

After Wall Street hit new records following Joe Biden’s inauguration as US President, the ASX rocketed in morning trade then managed to hold on to most of its gains.

CommSec analyst Tom Piotrowski said the addition of 50,000 jobs in December was in line with expectations and continued jobs growth progress in the economy, while the unemployment rate was better than anticipated at 6.6 per cent, down from 6.8 per cent.

“So a really encouraging set of figures,” Mr Piotrowski said.

“We’ve had 320,000 jobs added to the economy in the final quarter of last year: that is really precisely what you want to be seeing at this point in the recovery.

“Naturally that plays a very important part as far of the fortunes of the stock market is concerned.”

The stellar performer was Mosaic Brands, which owns fashion labels including Noni B, Katies, Rockmans and Rivers, soaring 31.25 per cent to $1.15 after a issuing a first half trading update showing the group’s biggest ever lift in online trading as its customers avoided shopping centres due to renewed concerns about COVID-19.

Black Friday sales doubled compared to the previous year and it has rapidly built its online offering.

Mosaic said the group returned to profitability during the period, and while it was finalising accounts ahead of its first half report on February 24, earnings would likely “materially exceed market consensus”.

The other big winner was buy-now-pay-later outfit Zip Co, leaping 23.08 per cent to $7.36 after providing a December quarter trading update showing record revenue of $102 million, up 88 per cent year-on-year.

Other records it achieved included quarterly transaction volume of $1.6bn.

Chief executive Larry Diamond said the exceptional set of numbers confirmed Zip’s position as one of the fastest growing players in the sector.

Shares in BNPL market leader Afterpay keep rocketing, setting a new record of $149, up 5.67 per cent.

Waste management company Cleanaway slumped 8.46 per cent to $2.38 after announcing chief executive Vik Bansal was stepping down in a mutual decision with the board.

Mr Bansal is credited with stewarding an impressive turnaround for the firm, but came under fire late last year following a stinging series of media reports alleging he bullied staff.

Woodside Petroleum eased 1.64 per cent to $26.95 after issuing its fourth quarter report showing it had struck a deal for its highest ever spot LNG price but gave lower than expectedfull year production guidance.

Age pension will not be scrapped but a cloud remains over super increase, Treasurer Josh Frydenberg says

Johnson & Johnson vaccine could be viable option for Australia