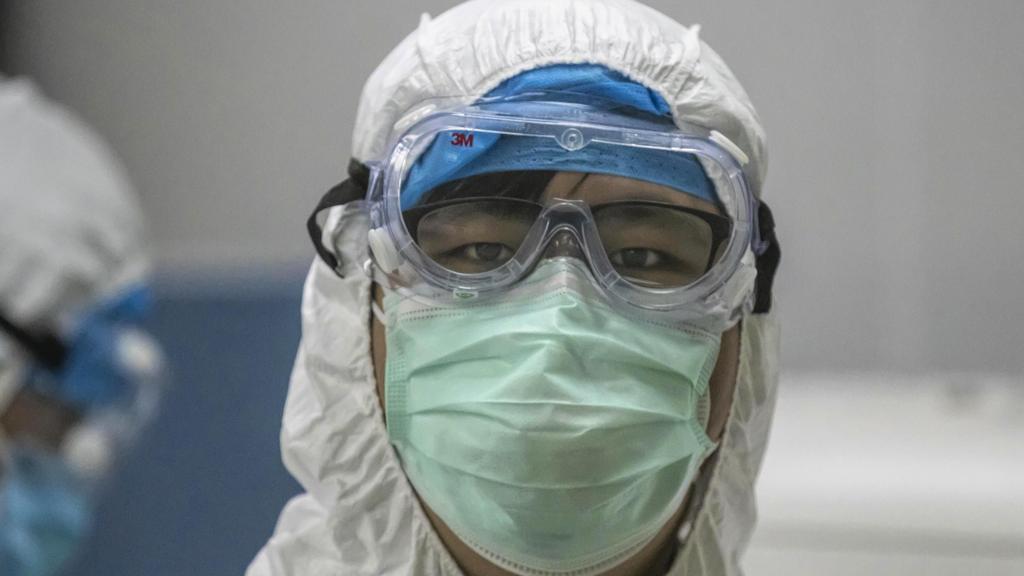 A viral outbreak that began in China has infected more than 76,000 people globally.

The World Health Organisation has named the illness COVID-19, referring to its origin late last year and the coronavirus that causes it.

Two passengers died on the Diamond Princess after the virus spread through the cruise ship that was locked down in Japan.

The latest figures reported by each affected country’s government health authority as of Thursday in Beijing are:

More than 95 per cent of Europe's deaths aged over 60