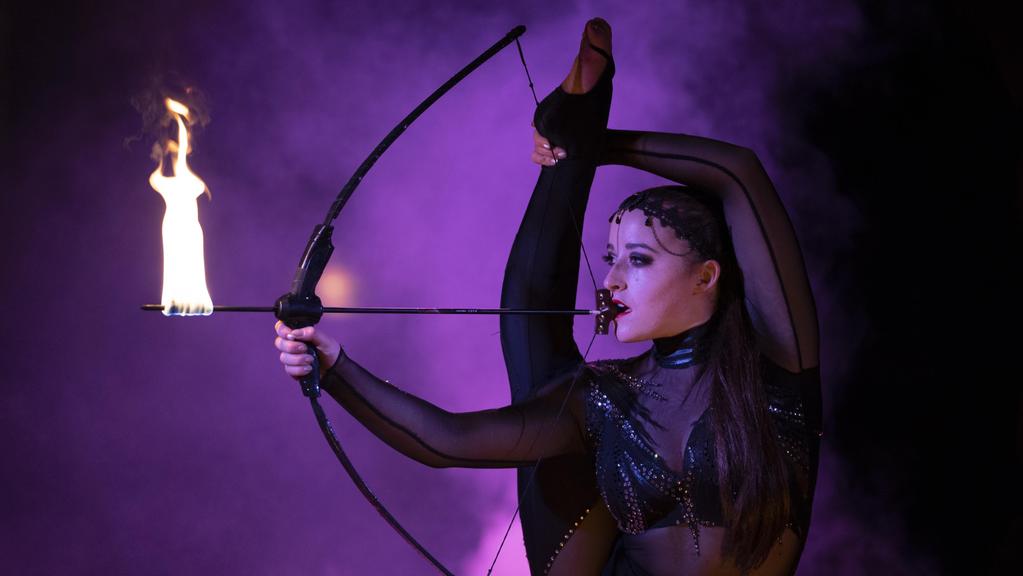 The streets of Northbridge will be a little quieter tomorrow as Perth says goodbye to this year’s Fringe World Festival tonight.

Organisers and WA artists are celebrating after another successful year as hundreds of thousands of people flocked to 150 venues around Perth to watch more than 700 shows on offer over the past 31 days.

In 2019 the festival generated more than $10 million in box office sales, with 2020 figures expected to be even bigger.

Festival director Amber Hasler said there has been some clear stand-out shows in 2020, with debut musical theatre group, The Choir of Man taking out the top spot.

“The last 31 days of Fringe World have been an incredible showcase of the talents of our local artists, alongside overseas performers,” she said.

“Feedback from our participants is that this has been the best festival yet, and they are so grateful for the support and enthusiasm that people of Perth have shown them.”