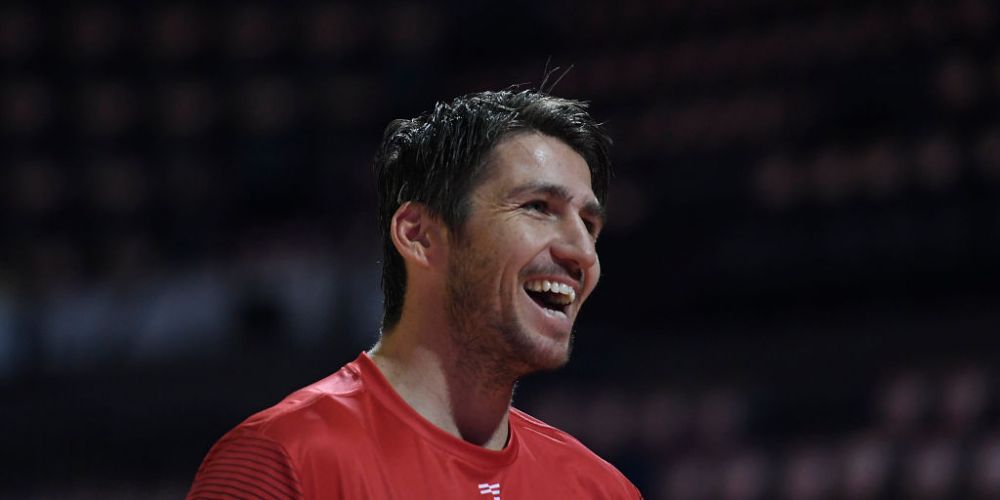 PERTH Wildcats captain Damian Martin could return to the starting line-up for Thursday’s third and deciding NBL semi-final match against the Cairns Taipans at RAC Arena.

Star Taipans centre Cameron Oliver can also expect much closer attention than he has received in the previous two semi-final games, as Perth eye their fourth grand final series in five seasons.

The reigning champions need a better start than what they produced in Sunday’s 11-point loss in Game 2 and a more efficient offence from the get-go.

Bryce Cotton, who scored 42 points in Perth’s one-point overtime win in Game 1, didn’t get a shot up for more than half of the first quarter in Game 2 and the Cats fell 14 points behind at the first break.

Cotton was kept to just 11 points for the game.

Coach Trevor Gleeson would not rule out making a change to his starting five to help to settle the team early in offence.

“Everything is on the table, without a question,” he said.

“There is nothing knew with Bryce getting trapped. But it is making sure we are in the right place to know where the vacant man is – we didn’t do that on the weekend.

“Damo’s IQ is first class. He has been around a lot, the playoffs and championships, having the experience out there.

“He knows how to get certain blokes open.

“Going back, there were seven lay-ups that we could have had out of there making the extra pass.

“That really gave us confidence that our structure is pretty strong out there.

“We have a system that is proven under pressure and proven in the playoffs.

Oliver has been the thorn in Perth’s side all series. He pulled down 19 rebounds in Game 2 and dropped 22 points. That followed a 17-rebound 19-point performance in Game 1.

Expect there to be a Wildcat charged with jumping alongside him when the shots go up on Thursday.

“Obviously we have to do a better job defensively, especially on Oliver,” Gleeson said.

“He is getting uncontested rebounds. We have to be there and rebounding the ball. We can’t let him grab rebounds when he wants to.”

Dozens in quarantine after preschool teacher tests positive to COVID-19

Donald Trump threatens to use military to stop riots