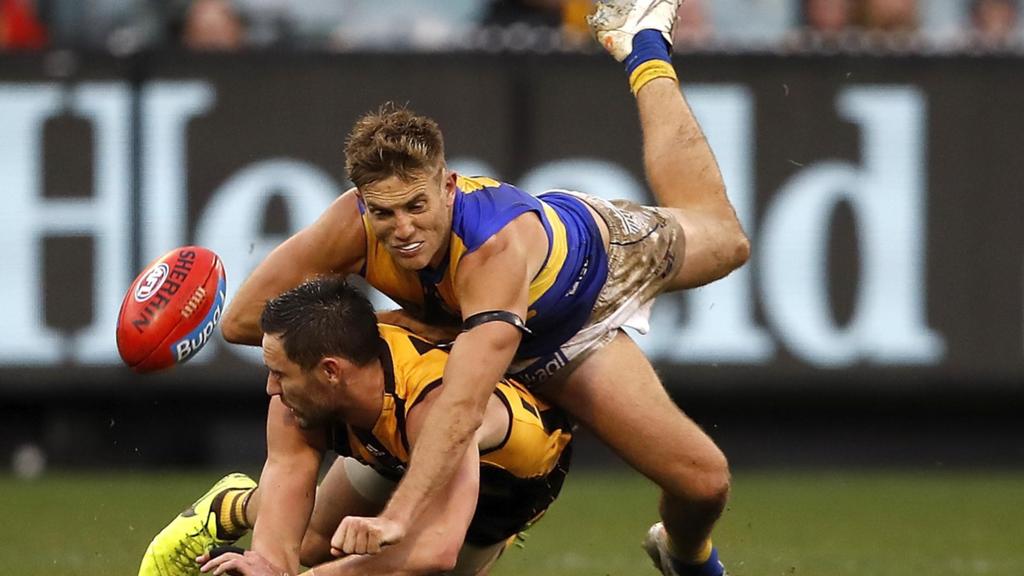 A three-week mini pre-season is the bare minimum players need to make sure they are prepared to take on the rigours of the AFL, according to West Coast defender Brad Sheppard.

Clubs are set to get at least 21 days to get their players up to standards before the season resumes, with a re-start date set to be revealed in the next few weeks.

Speaking to TABRadio, Sheppard said there was a big difference between the training players were doing now and that of which they will undertake when they were back at the club.

“I am still keeping fit at the moment, but to play a full game of AFL footy you definitely need that three-week training block because at the moment we’re only training with partners.

“The AFL is such a demanding game on your body you need to get real game loads in your legs. Definitely the motivation levels waver the longer this thing goes on.”

Sheppard said while the unknown surrounding the season was “getting to a few blokes” it was important that the players remembered the privileged position they were in.

“At the same time you got to look at what’s happening in the world at the moment and you’ve got to be grateful for where we are at the moment,” he said.

“We’re still getting a bit of pay, we’re healthy, we’re able to train with a partner.

“There’s a lot of worse people in the world than we are at the moment.

“There are people losing jobs so when you look at it from that aspect it puts everything into perspective.”