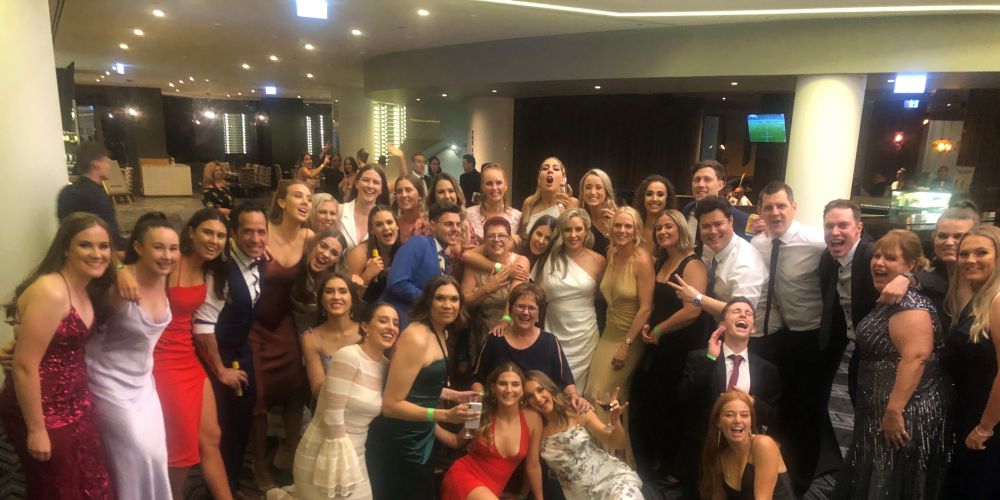 Athletes from the northern suburbs club won several categories at the October 18 event for for the Gold Industry Group WA Netball League competition, which were held at the Rendezvous in Scarborough last Friday.

Donelle Wallam was named the league players’ player and won the Jill McIntosh medal as the league’s most valuable player.

Kellie Baker was named U20 most valuable player and Ron Winter received the same title for the men’s division.

Lorraine Ward won coach of the year and the Warriors were named club of the year after their double win the finals.

“We are very proud of everyone and the hard work that they put in to make this such a successful year,” president Trish Robinson said.