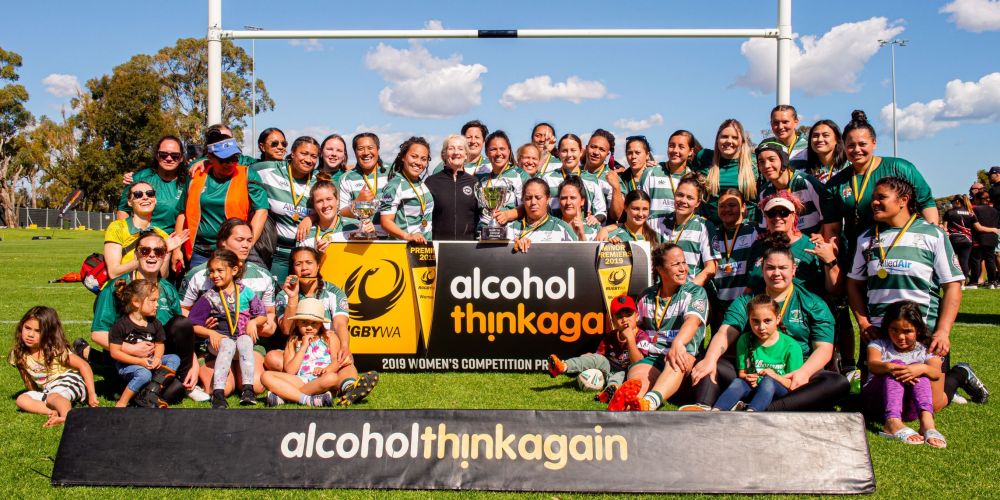 WANNEROO Rugby Union Club is recruiting junior and senior players as it warms up for the touch 7s season.

The club will hold a pre-season registration night at its Kingsway Reserve clubrooms in Madeley on September 26 from 6pm to 8pm.

The competition runs every Thursday from October to late February, with canteen and bar facilities available.

The club is also looking for referees for the competition who will be paid for the games they do.

It introduced the 7s format of touch rugby last year, which is gaining popularity worldwide and has become an Olympic sport.

The club is also celebrating recent successes of its women’s team and junior players.

The Wanneroo Divaz defeated the Kalamunda Kweens 23-22 in the season grand final in August.

Another Wanneroo player, Paul Bezuidenhout, was selected as an injury reserve.