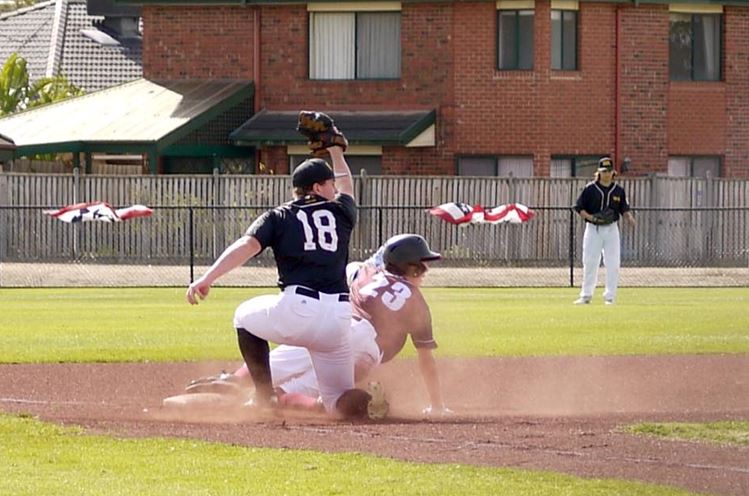 The Living Waters Lutheran College student competed in the 17 years and under category and was the Vice Captain of his team.

Mitchell has been playing baseball for five years.

“I really enjoy the fast pace,” he said.

“As a pitcher in some ways you control the game.

“I enjoy the battle of the game, as both a batter and a pitcher.

“There is a lot of skill in baseball.

“I like the team element of the game, particularly when the team all get behind each other and cheer each other on.”

Mitchell said he felt honoured to play for WA.

“This was my second time playing for WA at School Sports and I think we are pretty competitive, especially as we have less clubs to choose players from,” he said.

Mitchell’s goal is to take baseball as far as he can.

“I am hoping to go to College in America and play baseball over there,” he said.

“My ultimate goal would be to play professional baseball.

“I will work hard and see how far I can go.”

How coronavirus can rapidly spread on public transport