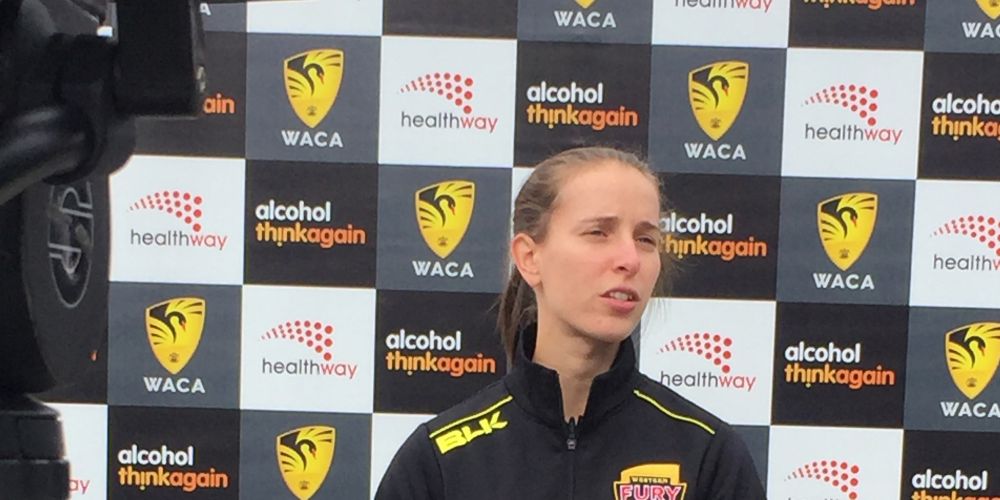 GRASSROOTS cricket is set to benefit from a $35 million boost in funding for the WA Cricket Association (WACA).

At the 2018-19 season launch on Wednesday morning, WACA chief executive Christina Matthews said the money would be used to provide more WACA staff to service local clubs and improve infrastructure.

The launch was an opportunity for the WACA to introduce the new leadership teams for the upcoming season.

Chloe Piparo will lead the Western Fury with Nicole Bolton as vice captain for their first hit out against on September 21 against Victoria at Murdoch University.

New Western Warriors coach Adam Voges will miss his wife’s 40th birthday to debut as coach on Tuesday against NSW.