Surf’s up for schools at State titles 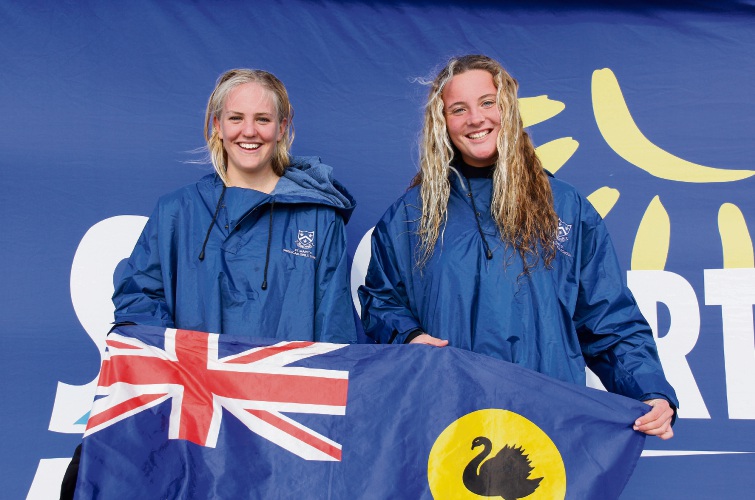 YOUNG Perth surfers and bodyboarders have displayed their skills against some of the best in the State at the WA School Surfing Titles.

But it had competition from schools in Karrinyup, Churchlands, Duncraig and Ocean Reef, which were among the 23 WA schools involved.

In the boys, brothers Kai and Josh De Legh of Duncraig Senior High School took out the senior bodyboarding final and Prendiville Catholic College’s Taj Singh and Declan McDowell finished runner up in the juniors.

Winners will compete at the Australian Junior Surfing Titles in Margaret River in December.