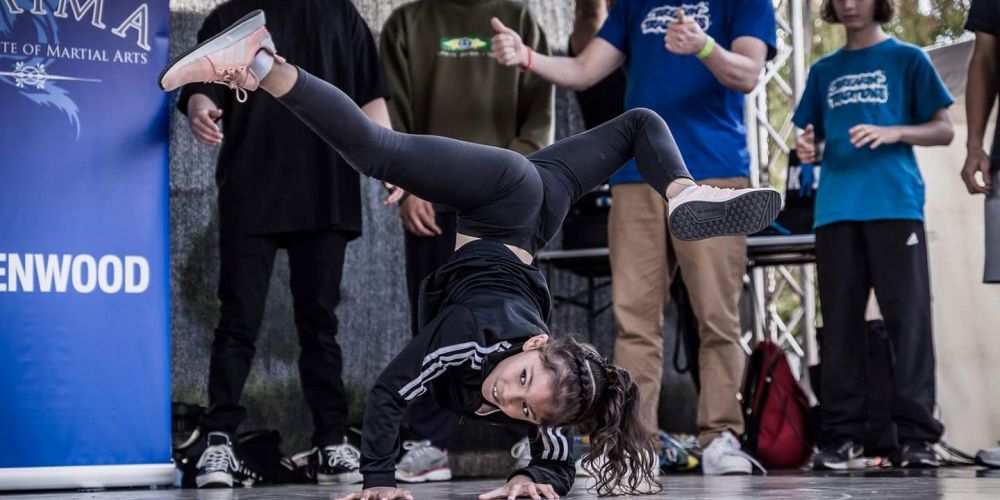 A NORTHERN suburbs girl is breaking into a male-dominated sport and hopes to represent Australia when it becomes an Olympic sport.

Vivica Laver will compete in the WA Junior Breaking Champs on September 14 at the Cockburn Youth Centre in Success.

The International Olympic Committee recently approved breaking for potential inclusion in the 2024 Paris Olympics and Vivica hopes to qualify.

Both her parents break dance, and nine-year-old said she got very excited when her father first taught her a few moves when she was four.

“I love all dancing and acrobatics but when I saw all different people breaking I really wanted to be like them,” she said.

“It was mostly boys but I didn’t care; I wanted to do it to and be able to compete.”

The northern suburbs resident said she loved getting into battle with other dancers.

“When you battle or go in a cypher you really get to express your own personality through how you dance,” she said.

“You can be cheeky, smiling, angry or tough – whatever you feel you can show it through your dance.

“I want to become really good and travel around the world competing.

“Also because people can say a lot ‘it’s a boys sport’ I would love to hold workshops for girls who want to try to show that they can do anything they want to.”

Vivica said she suffered a bit of anxiety, which made the sport challenging sometimes.

“When I can’t get new moves, I can get upset and frustrated so my parents taught me to look for my inner cheerleading to get myself back up and keep going and to try again,” she said.

Harvey Weinstein 'is OK' after being hospitalised for chest pains