Man charged with allegedly hitting woman, dragging her into car 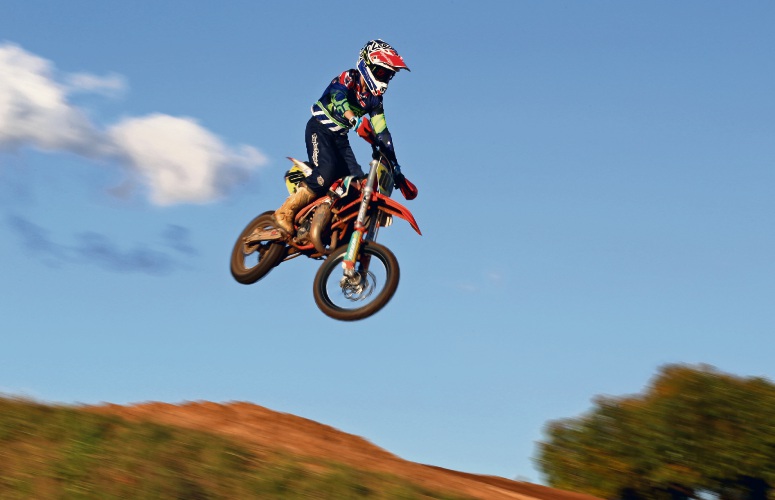 |FOR the third year running, motocross champion Kayden Minear will represent Australia on the world stage.

The Eglinton 12-year-old will be the only West Aussie to compete in the 2019 Junior Motocross World Championship on July 13 and 14 in Italy.

“I’m feeling really excited and I’m stoked to be selected to represent Australia in the sport I love,” Minear said. “It’s so good to be travelling to another country again this year to ride and race, and again we have an awesome team.

“I’ve been looking at a lot of pictures of the Trentino track and watching a lot of YouTube videos and it looks really cool.”

Having come third in Estonia in 2017 and seventh in Victoria last year, Minear said his goal in 2019 was “definitely to win the world title” in his 65cc class.

“The last two years were not the results I wanted but have motivated me to push harder this year,” he said.

“I’ve been training really hard on and off the bike and I’ve been going to the gym a bit and riding a lot.

“Dad has built on to our track at home, so it gives me somewhere good to ride after school.

“I’ve also had to watch that I eat really healthy as I’m one of the older kids this year on the 65cc, so I need to watch I’m not heavier than I should be.”

Minear said he was looking forward to some sightseeing while in Italy before heading to Adelaide in September for the 2019 Australian Junior Motocross Championship.

“I’m aiming high this year and looking to take the Aussie titles on the 65cc and 85cc at nationals too ,” he said.

Derailed train to be removed from Vic site

What a coronavirus pandemic means for Australians