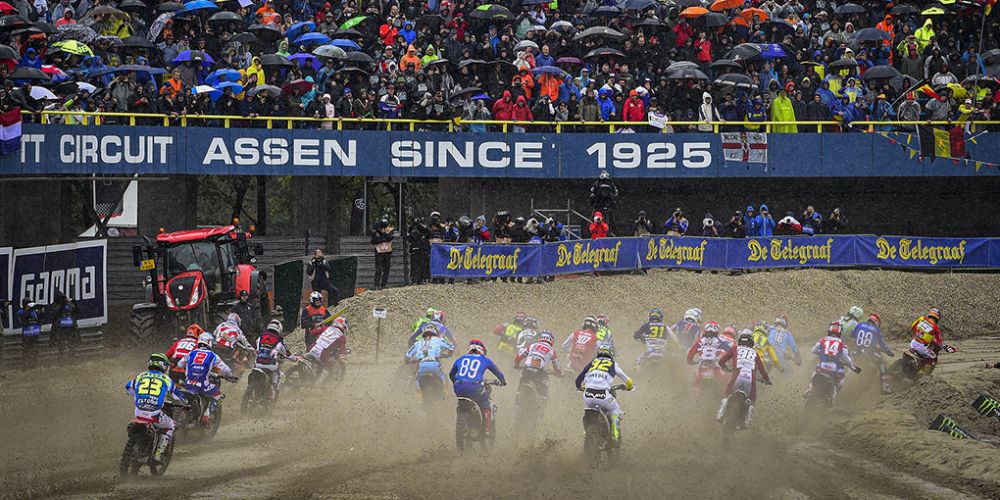 TEAM Australia pushed through in tough conditions to finish 15th in the world at the 2019 FIM Motocross of Nations on the weekend.

Though the team of northern suburbs riders Regan Duffy and Kyle Webster and NSW’s Dean Ferris went from 10th to fifth at the beginning of the final race, mechanical failures saw them slide back to 15th in the third and final race.

Individually Ferris, making is sixth appearance in the Motocross of Nations team, finished 13th in the MXGP class, while debutants Duffy finished 10th in the open class and Webster 7th in MX2.

“Unfortunately it wasn’t the result which we were looking for, but the boys had a good go and I can’t thank them enough for helping me to get here,” Webster said.

Duffy agreed is had been the “greatest experience of my life”.

“I tried my hardest but the bike didn’t end up making it,” he said.

The event at Assen in the Netherlands saw 20 nations battle it out across September 28 and 29, with Team Netherlands coming out on top.