Kookaburra injured and replacement flown in 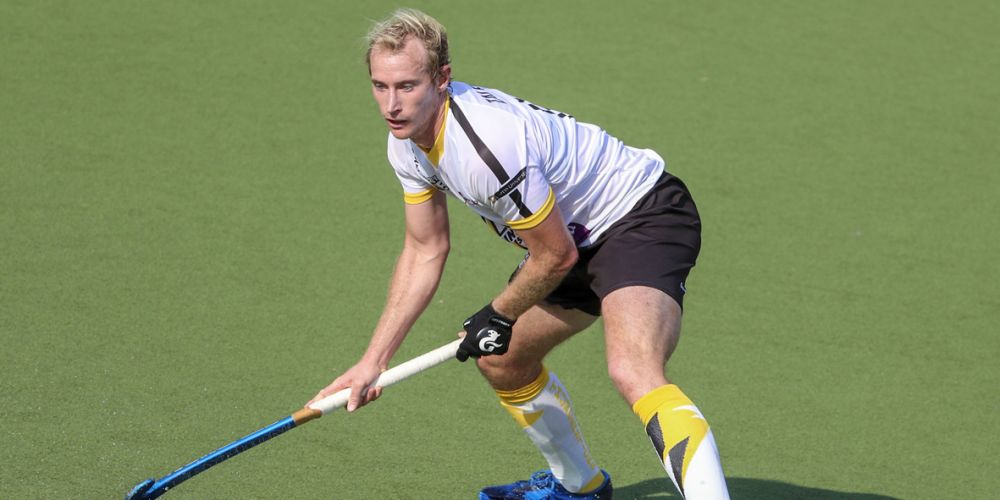 The co-captain of the Australian men’s hockey team, the Kookaburras, and Perth Thunderstick senior member Aran Zalewski is a late withdrawal from the side to play the Tassie Tigers in Hobart tomorrow.

Zalewski was injured in a training session in Hobart this afternoon after the team arrived from Perth.

Daniel Robertson has been flown from Perth this afternoon to join the squad for the final home and away game of the inaugural Sultana Bran Hockey One League season.

Perth Thundersticks men still have a mathematical chance of making the final four with an outright win over the Tigers tomorrow, while the women’s team can finish the campaign anywhere from fourth to second with a win, depending on results in other matches.

A second on the ladder finish to the women would likely result in a home final next weekend at the Perth Hockey Stadium at Curtin University.

Matches are live on Kayo Sports tomorrow afternoon from 10.55am Perth time.

Nigeria-based scammers could be in Australia's backyard