Julieanne Summers bowls over the competition 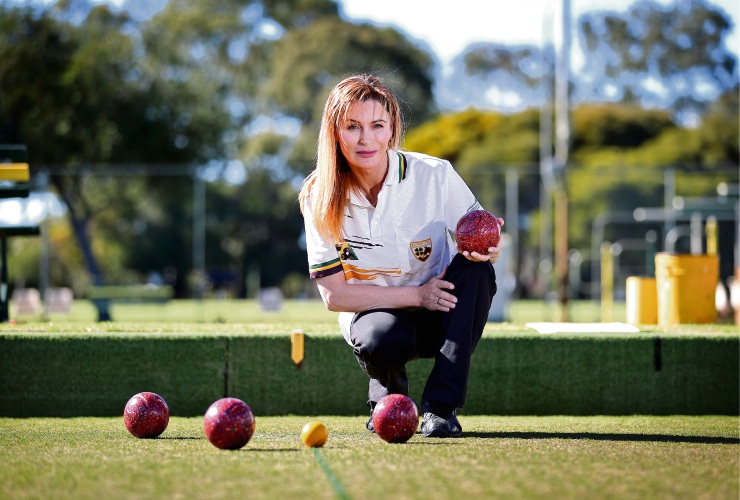 JULIEANNE Summers has bowled over the competition in WA to win the right to represent the state at the Australian Indoor Bowling Championship in NSW later this month.

But it will be a difficult first round for the Belmont City Bowling Club champ as she takes on one of the world’s best.

“I’ve drawn world champion Karen Murphy first up, who has had 646 international appearances for Australia and is, arguably, one of the greatest female bowlers in the world,” she said.

It has been a rapid rise to the top of her game for the West Perth resident who only took up the sport five years ago.

“I started playing by accident after heading to the club to meet mum who plays a lot with her friends,” she said.

“I thought only old people played lawn bowls, I didn’t realise so many young people enjoyed the sport.

“I had a go and realised I had a real knack for it.

“Lawn bowls is very competitive and it’s a very big world once you step into it.

“It’s a much bigger sport than you could ever imagine and a lot of the top bowlers are making a living out of it.”

The championship runs from August 26 to 29.