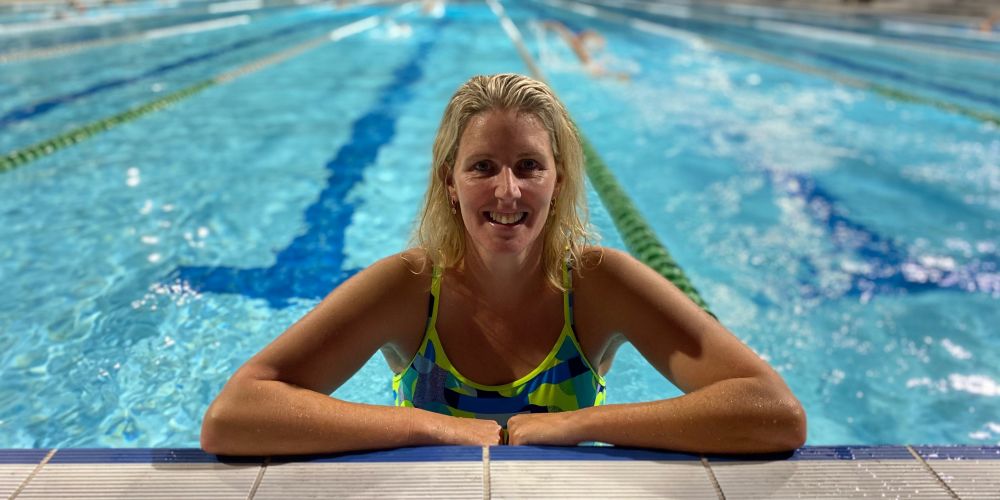 MOTHER-of-two and fulltime nurse Natasha Fraser is in the midst of training for a 25km swim next month.

The Hillarys resident is preparing to take part in the Channel Seven Port to Pub 25km ultramarathon, the longest open water swim in the southern hemisphere.

While Fraser has participated in long distance swimming for many years, including two solos and a 2019 Port to Pub duo with her son, as a nurse with young children, she felt the opportunity to train for the 25km race had not really been possible before.

This year, while recovering from a recent foot surgery and enjoying the challenges of her new job as a nursing clinical manager, she decided it was time to tackle the ultramarathon swim on March 21.

“I love long distance swimming; my mind wanders off and I just turn my arms over, de-stress and switch off,” she said.

“This year, after I had foot surgery, I couldn’t keep up my triathlon training, so it was a good opportunity to focus on my swimming – and the best way to keep fit.

“I would go crazy without some kind of exercise.”

Born in Australia but raised in Scotland, Fraser said she didn’t seem to be affected by the water temperature like some swimmers.

In fact, she loved cold water and her next big swimming goal will be the English Channel Crossing in September.

Her training schedule has included up to 50km of swimming some weeks to prepare for the swim from Leighton Beach to Rottnest Island and she said she was feeling good ahead of the event.

“I am feeling confident; I have done the long swims; I’m ready,” Fraser said.

The event includes direct crossing of 19.7km for solo swimmers, duos and teams of four or six as well as the 25km ultramarathon.

Registrations via www.porttopub.com.au close on March 2.