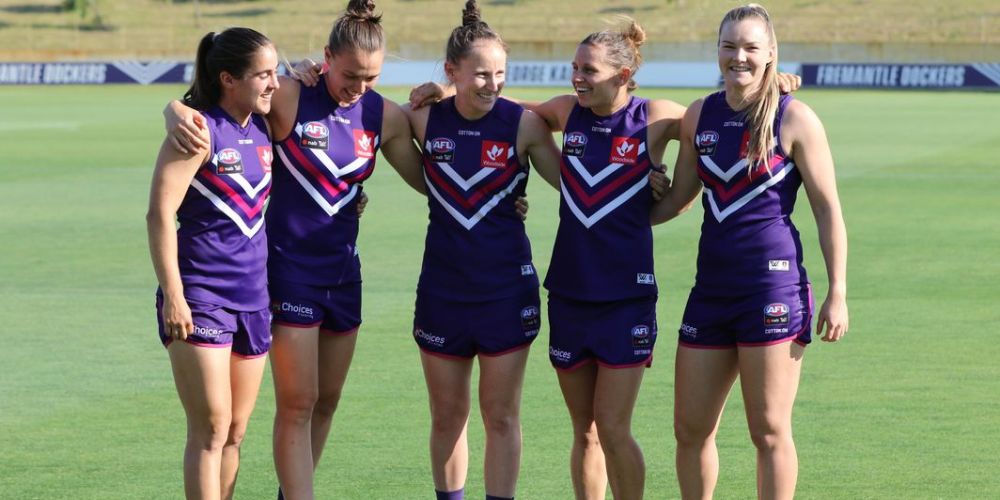 The match, set to take place on January 25, will be Fremantle’s first chance to impress as they push for their maiden premiership.

This year’s competition will be tougher than ever with the expansion teams looking to make an impact early but the clash with a two time premiership team could be the perfect preparation for the Dockers.

The match is free entry with bounce down at 4pm and there will be plenty going on around the ground.

Peel Thunder WAFLW and Rogers Cup players will also be on the gate accepting a gold coin donation for bushfire relief in the Eastern States while DFES will have a fire truck and recruitment staff around the ground.

Americans buying more guns than ever amid coronavirus and protests

Albanese denies leadership is under threat if Eden-Monaro is lost

Putin could lead until 2036 if referendum reveals Russia reforms support