Dozens of Jeanswest stores to close, hundreds made redundant 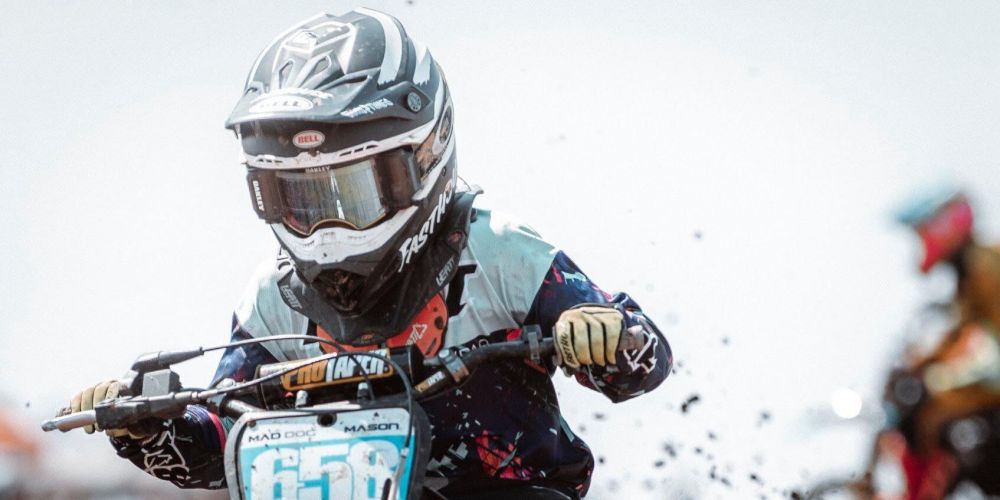 EGLINTON rider Kayden Minear has been crowned a two-time national champion for 2019.

Despite coming third in the third final for the class, Minear managed to hold on to the championship lead, tied on 95 points with Liam Owens but finishing top of the podium.

Fellow West Australian Liam Atkinson also received a national title after winning the 100-125cc 2st – 13-U15 championship on 92 points from Brock Flynn on 84, while Mason Brown took a sensational victory in the final race of the 50cc Division 2 – 7-U9 to earn himself a championship win on 210 from fellow West Aussie Deegan Fort on 176.

Earlier in the week, each state also chose a team of eight riders from four different classes to compete for the Interstate Challenge Cup and each of those competitors were scored within their own class.

At the end of the event, the state with the highest point scoring six team members had their final placings re-scored for an overall score.

While Queensland was the winner on 199 points, WA was not far behind, coming third on 193.

Woodridge Horse and Pony Club jumps ahead in Healthway competition

Michael Schumacher is 'very altered, deteriorated and not how we remember him'

Man dies from 'catastrophic' injuries after brawl over spilled beer