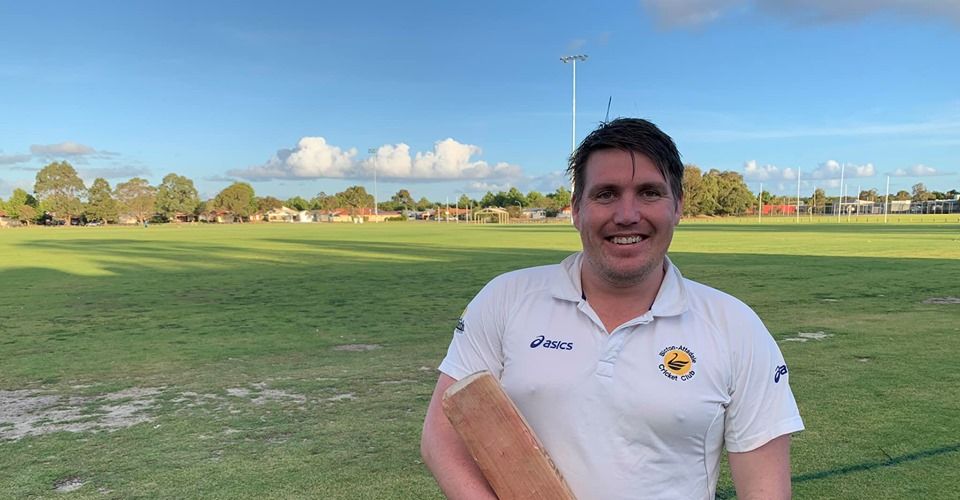 AFTER a duck in the first game of the season, Aiden Anthony has certainly turned things around.

His knock is the highest in the club’s history and the fourth highest individual score in SMCA history.

It comes after he smacked 99 in his 100th game for Bicton Attadale the weekend prior.

He said his game plan was to settle in and then look to score rapidly.

“It was a good job from my teammates to hold up the end and to score 393; not too many teams can chase that down.

“I’ve been playing with more patience; back in the day I used to play more across my legs but now I’m playing more straight.

“I’m playing with more maturity and letting the bowlers come to me.”

The score came at a rapid rate, with Anthony facing just 134 balls.

His score included 28 fours and 13 sixes.

Bicton Attadale was bowled out for 393, with Anthony the last man to fall.

Instagram just launched Guides to help your well-being amid coronavirus

Is Expired Food Safe to Eat? The Truth About Expiration Dates