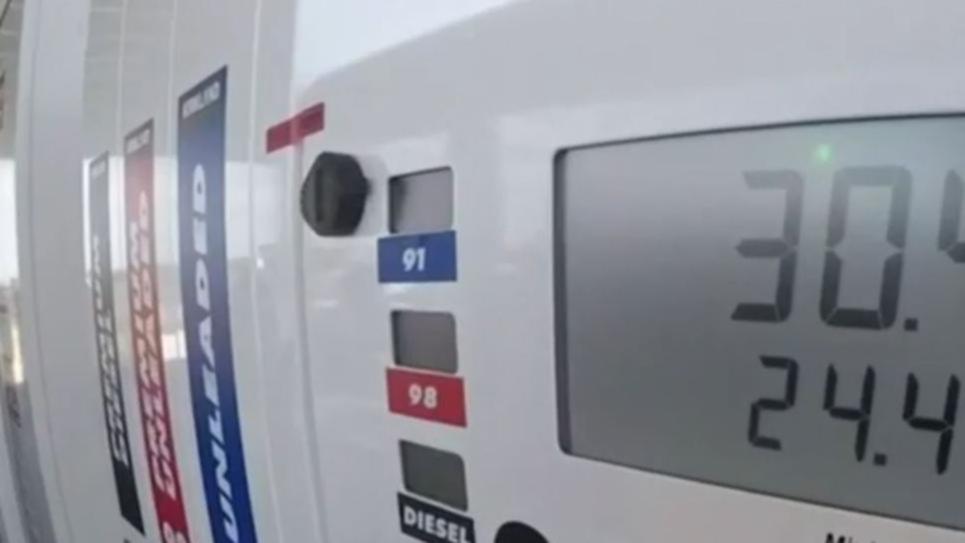 And with the price wars on for petrol around Perth, there were many happy customers taking advantage of the cheap fuel.

The discount store also announced its massive warehouse will open ahead of schedule on March 19.

The price at the bowser today was $1.18 per litre, around 10 cents cheaper than the average price of petrol around Perth.

The discount giant is located near Perth Airport - across from the DFO.

Costco promises it's different to other supermarkets. It's a lot bigger at around 14,000 square metres and sells everything from fresh food to fridges, furniture and TVs.

The warehouse includes a tyre centre, optical centre and hearing aid centre and a food court.

Costco has also been granted a liquor licence and will sell wine, beer and spirits.

Customers do need to buy a membership do shop at at the supermarket giant. An annual membership will cost families $60 a year.

"A significant number of people in Perth have already signed up,” warehouse manager Tony Roper said.

“And that number will quadruple and even more."

There's also jobs on offer with the company needing around 330 workers.

PERTH PETROL STATION MONDAY NIGHT QUEUES COULD BE A THING OF THE PAST, WITH CHANGE IN WEEKLY FUEL CYCLE