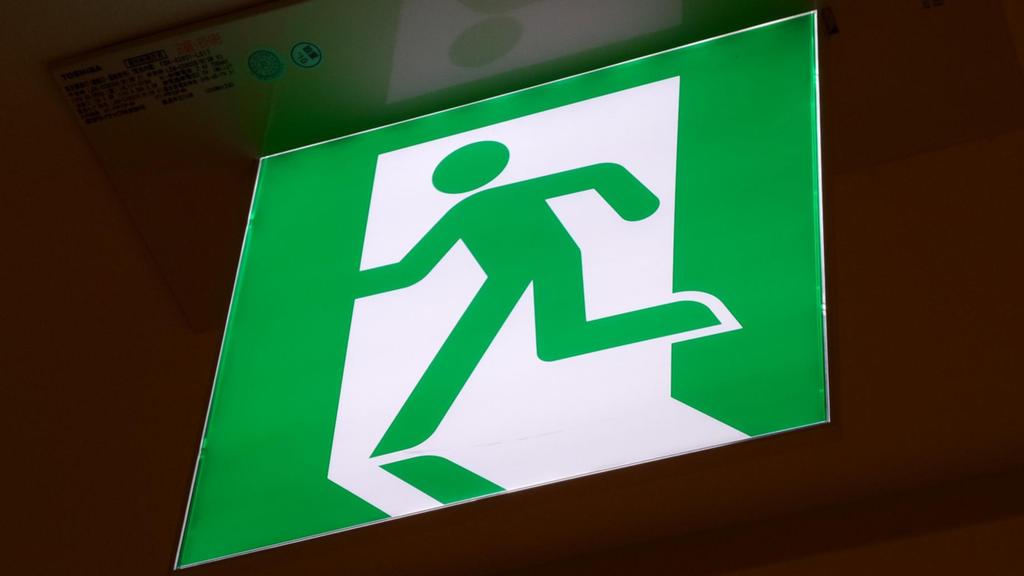 An interstate traveller holed up in a hotel in Perth under strict quarantine laws has been arrested and charged after he allegedly flouted self-isolation rules and escaped the hotel on a number of occasions.

According to police the 35-year-old wedged open a fire exit door at the hotel to leave without being seen by staff before allegedly getting on public transport around Perth.

The Victorian was arrested and charged with two counts of failing to comply today and had bail refused on the grounds that it is feared he would continue to be the health others at risk.

He arrived in WA from Victoria on March 28 and ordered under the Emergency Management Act to self quarantine for the mandated 14 days — which would have seen him confined to his hotel room until April 13.

He remains in custody due to the perceived threat of repeat offending and will face court at a later date.