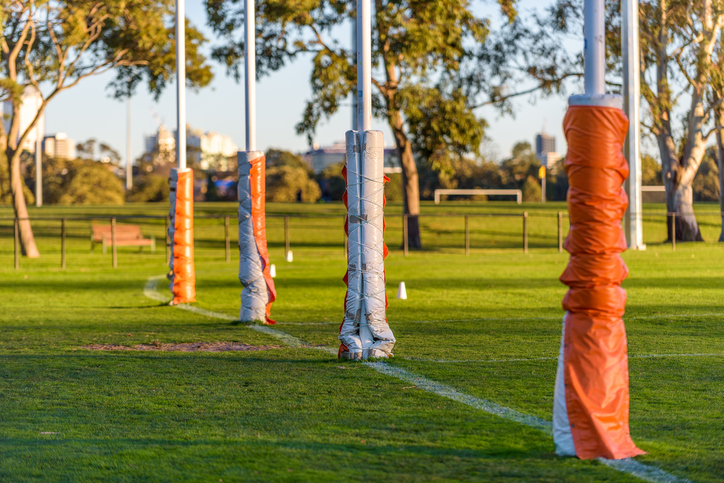 CLAREMONT and Subiaco football players are training alone in parks and other open spaces using tailored programs after Covid-19 fears shut down the WA Football League for at least three months last week.

They will not be able to visit or train at their stadiums, where staff are taking annual leave, and club incomes are expected to halve while the playing season is postponed until at least June.

“Financially we are lucky as we have a good board and have a rental income from stadium tenants, but it will have a massive impact on everyone,” Claremont FC head coach Darren Hurst said.

Mr Hurst said individual training programs including weights, running and other exercises had been developed for the 65-player senior team.

He said players were maintaining bonds by competing against each other in online games – recording and posting their scores on social media.

Kayaking and cycling had been suggested for different solitary training but the club reinforced players had a responsibility to keep their social distance and practice hygiene.

Mr Hurst said the State’s leadership would have to support clubs at the end of the crisis because the stadiums and ovals were vital to young men’s mental and physical health.

Subiaco FC players have individual running and strength programs using a mobile phone application that records their workouts for their coach.

Players are encouraged to ride bikes to stay fit and support is being provided via social media, messaging and daily phone calls.