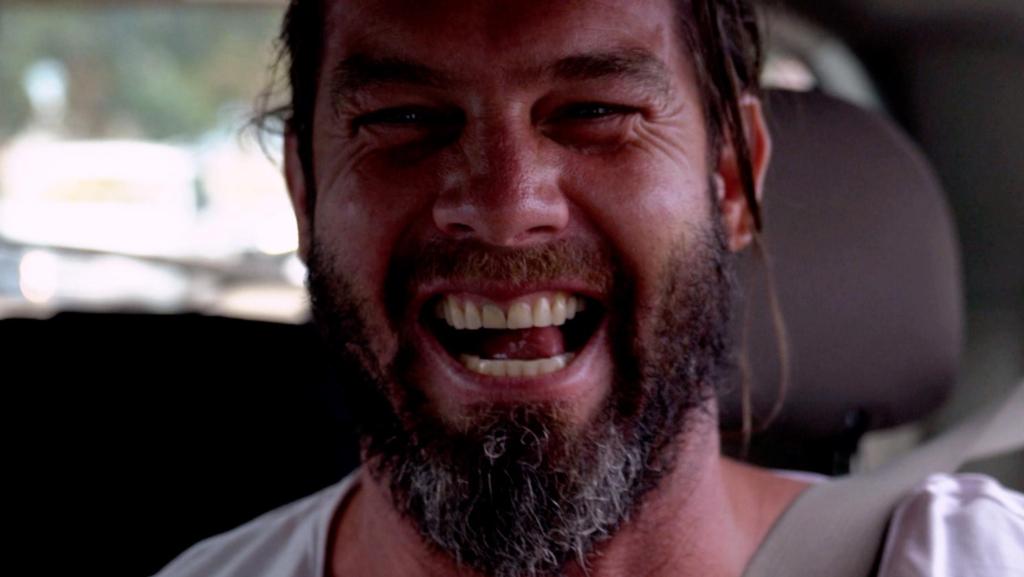 Channel 7’s documentary Ben Cousins: Coming Clean came in as the second most watched program for the day with 164,000 tuning in.

The 41-year-old’s first tell-all interview in a decade was second only to Seven News, which delivered a huge Perth audience of 213,000 due to massive interest in the continuing coronavirus crisis.

Nationally, the 90-minute Cousins special landed as seventh overall for the day with a metro audience of 791,000.

Basil Zempilas: Why Ben opened up to me

Cousins was banned by the AFL for 12 months for bringing the game into disrepute soon after he was dumped by the Eagles.

He went on to play 32 games in two years at Richmond before retiring at the age of 32 at the end of the 2010 season.

Cousins’ life spun out of control in retirement, his issues with drug dependency resulting in him spending time in jail, where he watched West Coast’s 2018 grand final win over Collingwood.

“Oh, I am sorry, I am remorseful,” Cousins said of his negative influence on the Western Australian powerhouse.

“And the fallout from that has been pretty significant on the club.

“So, it has taken a while since that time for the club to find itself back in a position like it is today.”