Barty party set to ramp up in Perth 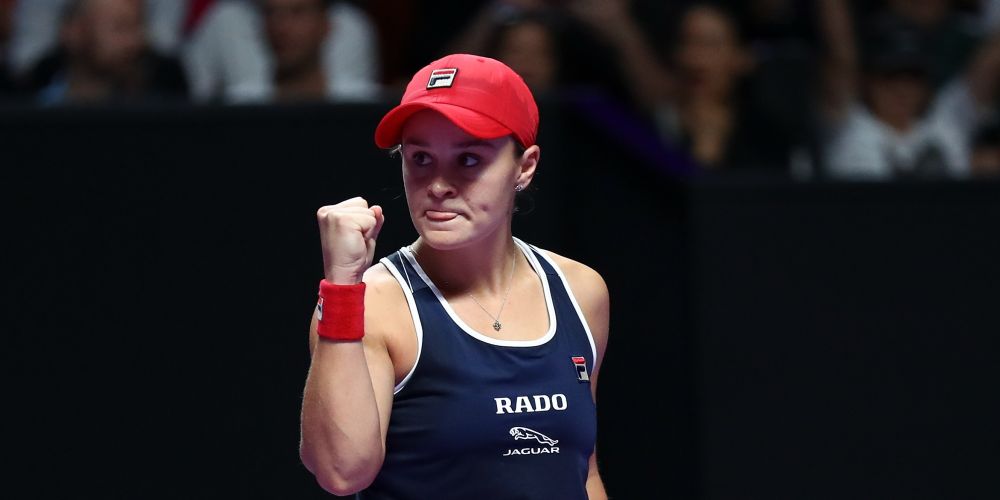 ASH Barty will soon be in Perth, hoping to cap off her historic season by helping Australia to its first Fed Cup win since 1974.

Her triumph in Shenzhen came after her French Open victory in June, and she ended the year as world number one.

But there’s still one more appointment before she relax with “a few beers on the couch” – a trip to Perth with the Australian Fed Cup team to play France in this weekend’s final.

“Yeah, there’s one more very important week to cap off what would be the most perfect year,” Barty said.

“This Fed Cup final is something I’ve been looking forward to for a long time.

“I can’t wait to get to Perth in the next couple days and then start preparing for what will be the most perfect way to end a season – playing for your country.

“For myself, to play in front of my friends and family, representing Australia, wearing the green and gold, there’s absolutely nothing better.”

Speaking after the final in China, Barty said she was looking forward to reflecting on her amazing year.

“It’s just been the most incredible season,” Barty said.

“Give me a week at home with a few beers on the couch where I can kind of relive what has happened in 2019.

“It’s just been a crazy year, it really has.

“It feels like it’s been a year that just hasn’t stopped … at times it felt like a circus going around and around.”