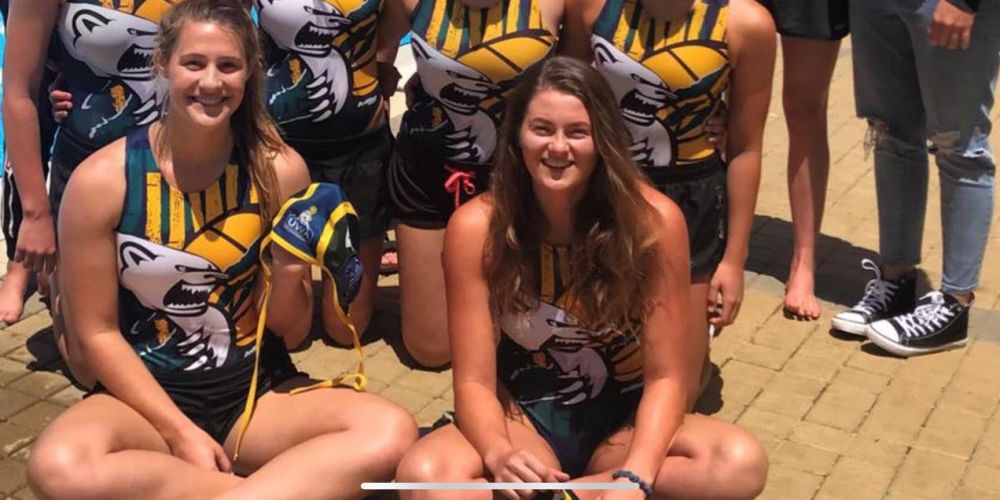 US student water polo players Kimberly Johnson and Allison Wieseler will make a splash to get the University of WA’s Torpedoes in the Australian Water Polo League finals for the first time since 2016.

Johnson is a University of Michigan graduate, and played in the National Collegiate Athletic Association in her four years getting a degree.

She was in the All-American second team.

“I always wanted to live in another country, especially Australia, and it was the perfect way to do it while playing Water Polo competitively,” she said.

Wieseler is a graduate of the University of California, and played college water polo in the NCAA while completing a human biology and society degree.

She decided to come to Perth to decompress from the student-athlete lifestyle, continue water polo and see WA.

It consists of 10 teams, including Fremantle and the UWA Torpedoes.

The season starts with home games at HBF Stadium in Mt Claremont.

'At first I thought it was a gang initiation. It was clear he needed help'