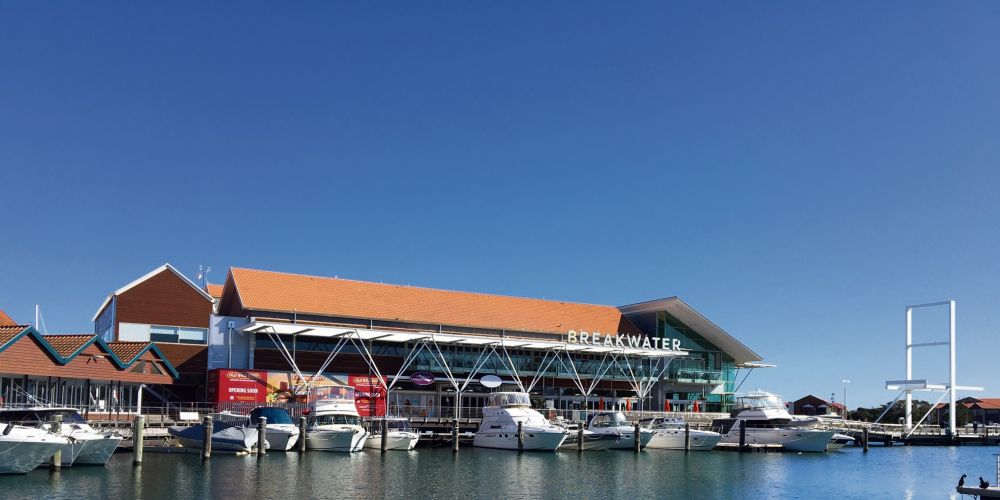 A GROUP of about 40 youths rioted at Hillarys Boat Harbour yesterday afternoon after police were called to disperse the gathering.

About 3.40pm, police were called after several reports of a large group of youths creating a disturbance in the water park.

Police attended and were confronted by about 40 youths, shouting abuse and behaving in an intimidating manner.

The group then began throwing bottles and other items at police officers and vehicles.

An out-of-control gathering was declared and police officers dispersed the group.

Anyone who was in the area during the incident who has any footage or photos to upload them to: https://wapf.au.evidence.com/

Best Friends Reunite After Being Separated..