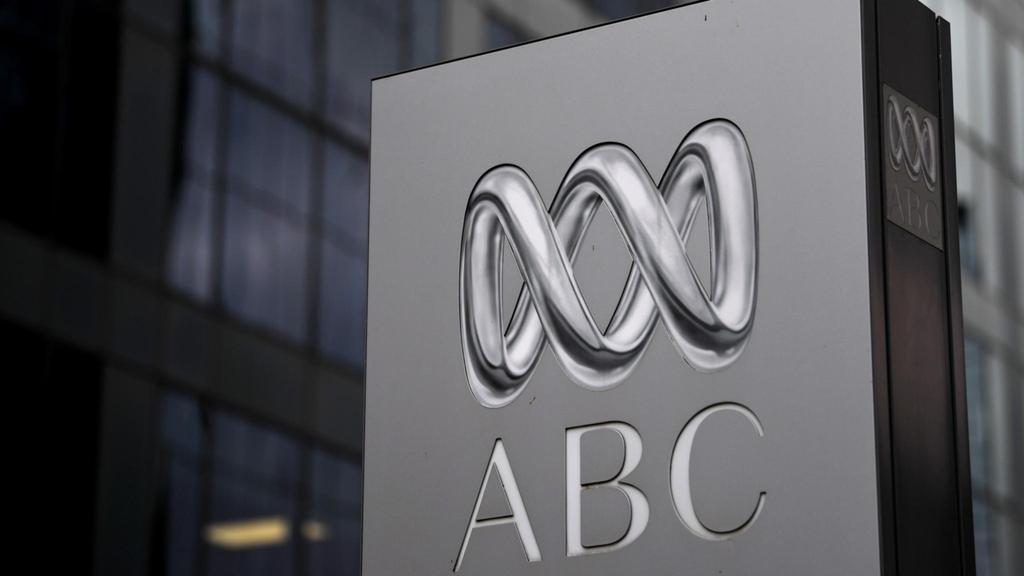 ABC managing director David Anderson has lashed the Federal Court’s decision that found a warrant to raid the national broadcaster’s offices was valid, slamming it as a “blow to democracy”.

The AFP raided the national broadcaster’s Ultimo office in June last year over a story about alleged war crimes in Afghanistan. Officers confiscated more than 120 files on two USB sticks.

It followed a raid on News Corp Australia journalist Annika Smethurst’s Canberra home. The AFP alleged leaked “national security information” had informed a story she wrote in 2018 on expanded government spying powers that could allow Australian citizens to be surveilled.

The ABC attempted to argue in the Australian Federal Court that the warrant was “legally unreasonable”, but the case was struck down last Monday. The national broadcaster was ordered to pay legal costs.

“The AFP raid was an assault on public interest journalism and the Federal Court ruling was a blow to media freedom and democracy in Australia. But we don’t believe we can litigate our way to reforming fundamentally bad laws,” Mr Anderson said.

“All Australians should be highly concerned at this outcome, the position the ABC has been put in and what this means for all journalists and the public’s right to know,” he said.

“Australia’s regime for issuing search warrants fails to adequately protect whistleblowers and public interest journalism. We lag behind comparable western democracies and these events have been the subject of significant international criticism.

ABC Chair Ita Buttrose said it was time for the nation’s leaders to show they believed in Australia as a transparent democracy.

“Supporting media freedom doesn’t mean making allowances for journalists to break the law – it means having laws that allow journalists to safely do reporting in the public interest,” Ms Buttrose said.

“None of us wants Australia to be a secretive state where journalists and whistleblowers can be threatened with charges over stories that we have the right to know.”