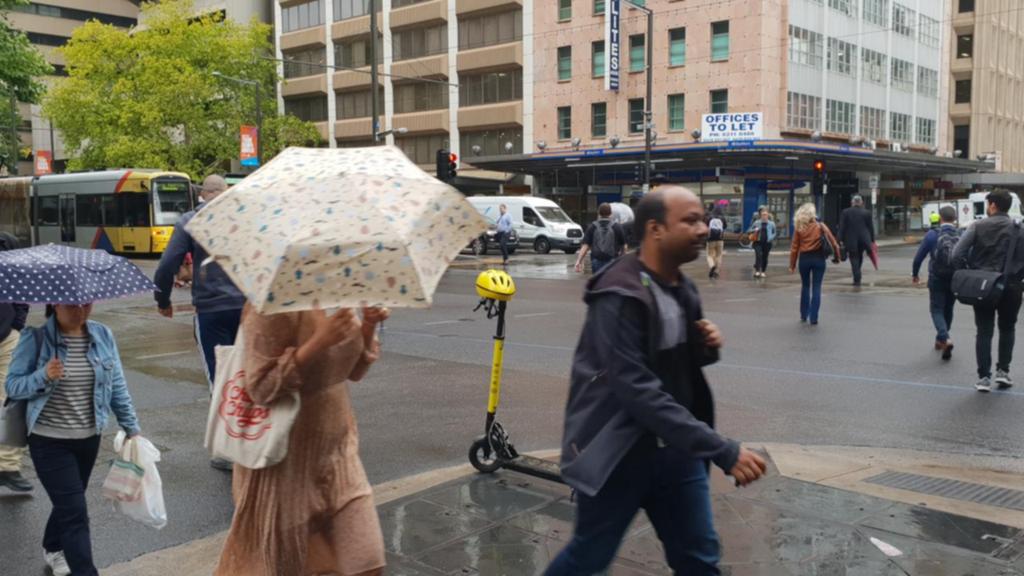 Commuters who travel along Port Wakefield Rd and Main North Rd were advised to find an alternate route as road closures and lane restrictions remain in place surrounding the intersection of Port Wakefield, Main North and Grand Junction roads at Gepps Cross.

There are three separate water mains which have burst in the area, the first is located along Grand Junction Rd near the Gepps Cross intersection.

The other two burst mains are located along Main North Rd near Jaffrey St and Warwick St at Blair Athol and the thoroughfare is down to one lane between the two bursts.

Outbound traffic has been closed at the Gepps Cross intersection and there are some right and left-hand turns affected.

Port Wakefield Rd has also been closed between Cavan and Grand Junction roads and will affect city-bound traffic.

Delays along Port Wakefield Rd began about 7am this morning.

Joshua Zugajev from SA Water said crews were working at both locations.

"It looks as though crews will work (at the Port Wakefield Rd site) for a few more hours and we're hopeful that will be fixed in the afternoon but we will provide updates throughout the day so people can manage the drive home," Mr Zugajev told ABC Radio this morning.

"The pipe has been fixed (at the other two leaks) overnight and we should have crews working on the bitumen. While they finish that means there is only one lane open in each direction so it might be slow in that stretch."

"It's too early to tell if they're all related but we're looking at that throughout the day. We know typically the most common cause of a water main break is the reactive soil around Adelaide, very clay based that responds strongly to changes in weather and soil moisture so it could be a factor but it's too early to be definitive."

The Bureau of Meteorology says 13mm has so far fallen in the capital since 9am Sunday morning ­ ­­- the wettest day since September 21 last year.Elsewhere, there was even more of the wet stuff.

But unfortunately the rain barely reached the fireground on Kangaroo Island, which received around 1mm.

A road weather alert has been issued for Adelaide as slippery roads and reduced visibility from showers will make driving conditions dangerous in the metropolitan area and Mount Lofty Ranges.

SA Police advises commuters to drive with extra care, turn on their headlights and keep a safe distance between their vehicle and the one in front of them.