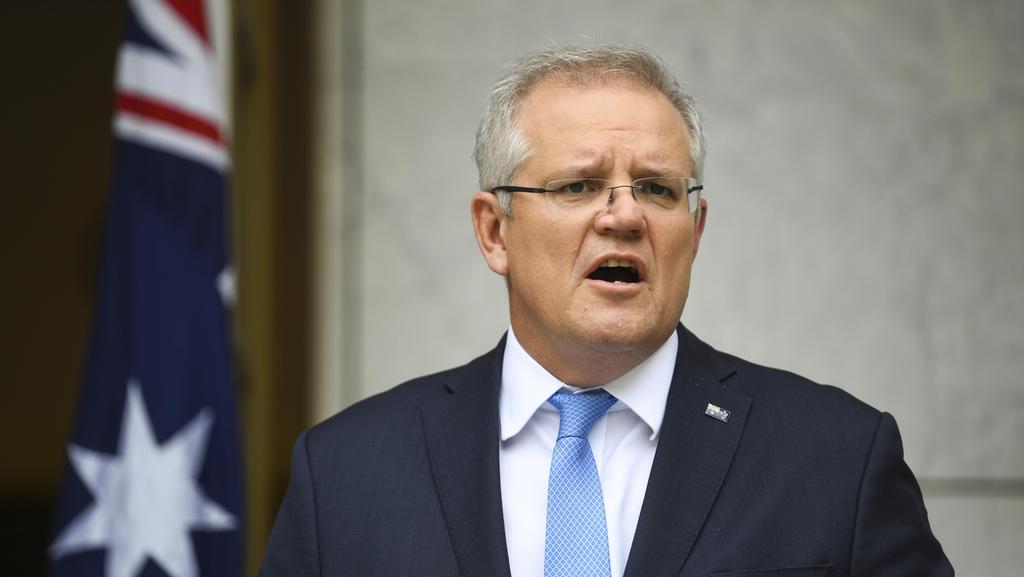 Scott Morrison has recorded the highest approval ratings for a national leader in more than a decade as he steers a path through the coronavirus pandemic, according to Newspoll.

The prime minister has the highest satisfaction rating since Kevin Rudd at the hieght of the global financial crisis in 2009, the poll for The Australian shows.

The government has also returned to a dominant electoral position, rising two points to 42 per cent in the primary vote to Labor’s 34 and leading Labor 51 to 49 on a two-party preferred basis.

The poll found wide support for the JobKeeper program, with 90 per cent of Coalition voters backing it, followed by 88 per cent of Greens voters and 84 per cent of Labor supporters.

Satisfaction with the federal and state governments’ economic response to the crisis rose from 33 per cent to 47 per cent.