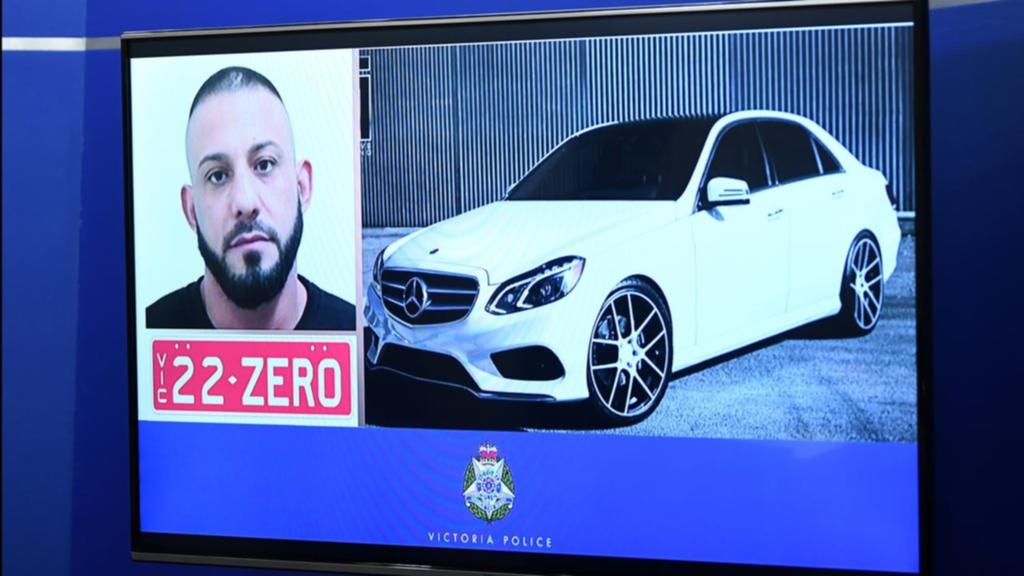 A man wanted over the death of a woman in South Melbourne has been extradited to Victoria after being arrested and charged in Sydney.

Fugitive Ricardo Barbaro was arrested early on Thursday after a stand-off with NSW Police at a home on Amalfi Drive at Wentworth Point just before 11pm on Wednesday.

His matter was mentioned briefly in Parramatta Local Court on Thursday where his Queensland-based lawyer Campbell MacCallum did not oppose the extradition.

Mr Barbaro chose not to appear in court via audio-visual link.

He has been released into the custody of four Victorian police officers who travelled to Sydney. Barbaro will appear in Melbourne Magistrates Court on Saturday.

Following negotiations and a brief physical altercation, the 33-year-old was arrested about 12.15am on Thursday, NSW Police said.

He was charged with an interstate warrant for murder.

Barbaro is wanted in Victoria over the death of South Melbourne woman Ellie Price.

It's believed Ms Price, a 26-year-old mother, was assaulted and that her body was left in her home for up to five days before it was discovered on May 4.

Victoria Police had been looking for Barbaro, of Southport in Queensland, with the support of other law enforcement agencies.

Detectives are not searching for anyone else in the murder investigation.

After his arrest, Barbaro was taken to Sydney's Concord Hospital for treatment for minor injuries before being taken to Burwood Police Station.

Ex-bikie on bail allowed to fly interstate for funeral

Teen spends 30 hours in US wilderness, hiding from gunman

How Are Highway Speed Limits Set?